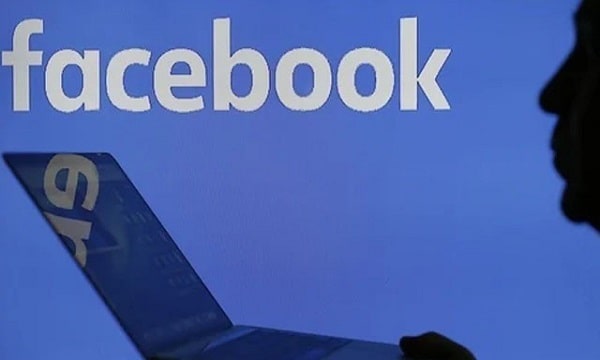 CALIFORNIA: Leading social networking site Facebook has announced that it is offering 50 5 million for unique reporting.

According to the international news agency Reuters, Facebook will sign deals with journalists and writers who want to make money through social media for its new publishing platform.

In this regard, the company says that agreements will be made with journalists who are the only ones who raise their voice for a vulnerable community or such news does not become part of the streaming media for any reason.

Currently, Facebook has solicited applications from freelance journalists in the United States only. Applications will be reviewed jointly by the International Center for Journalists and the National Association of Hispanics, after which selected journalists will be given the opportunity to start a business.

It should be noted that Facebook’s publishing platform was announced last month, which will be linked to Facebook pages, which will also have a free self-publishing tool for journalists through which journalists can send newsletters or You can also use it to create your own website.