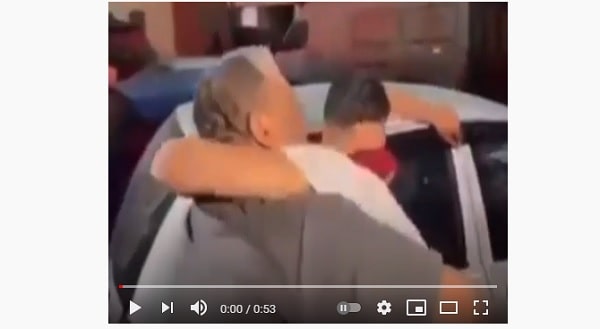 Leading Pakistani actor Feroz Khan has shared a heartbreaking video of the father of four sons who were martyred in an Israeli army bombing.

A 2-part video has been shared by Feroz Khan on social media platform Instagram.

The next part of the video consists of the same person in which he can be seen crying and running after receiving the news of the martyrdom of his fourth son.

Feroz Khan also used the hashtag istandforislam in the caption of the video post.

The actor’s video has been viewed more than 780,000 times in just a few hours.

It should be noted that the number of Palestinians martyred in the week-long Israeli barbarism has risen to 148, including 41 children and 23 women.