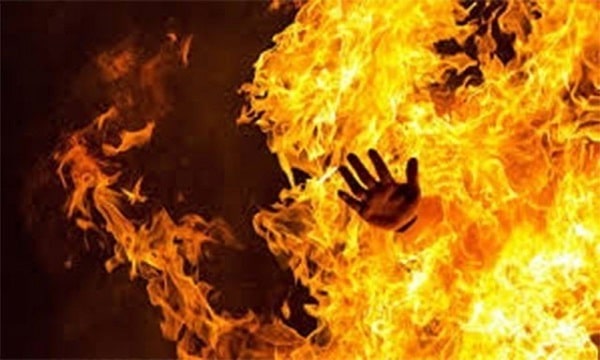 A fire broke out in a factory in Turkey, killing 16 Pakistani workers.

A fire at a Turkish factory has burned to death 16 Pakistani workers, four of them from Swat. Jamshed and Ayub belonged to Kanju, Saddam’s Pand Mingora and Anwar belonged to Amankot Mingora.

Jamshed’s brother Usman Ali said when contacted that his brother had gone to Turkey with his colleagues some time ago, working in a factory there, where friends who worked with his brother told him about the fire over the phone.