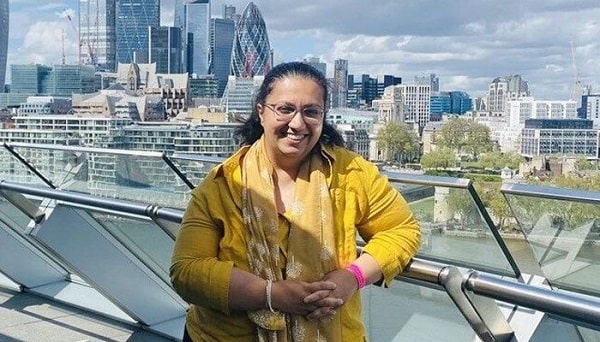 London: The daughter of a Pakistani school teacher made history by being elected the first Muslim Pakistani woman member of the London Assembly.

The London Assembly consists of 25 elected members whose job it is to audit the mayor’s activities and work. The Assembly also has the power to approve or reject the annual budget and its amendments.

Hina Bukhari, 45, was elected a councilor of Merton Council in the 2018 local government elections. She has been a primary school teacher for 20 years.

Hina Bukhari says her father was the first Pakistani Muslim headmaster in the UK. His job is to make the mayor aware of his responsibilities and make him accountable.