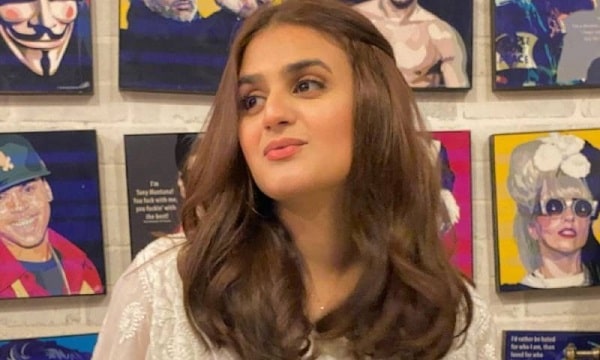 Actress Hira Mani’s mobile, which became popular with dramas like ‘Do Bol’ and ‘Kashf’, was looted outside her house.

In the CCTV video, it can be seen that Hira Mani’s car comes and stops outside his house, his eldest son comes out of the car and rings the doorbell.

The video shows Hira Mani’s youngest son getting out of the car.

However, as soon as his youngest son gets out of the car, a motorbike comes to a stop behind him, which snatches his mobile phone from him and escapes, while the other motorcyclist also stops by the car, but after a while he too Then he escapes.

“Ibrahim (the actress’s youngest son) was the right reason to divert the attention of thieves,” Hira Mani wrote in a story. 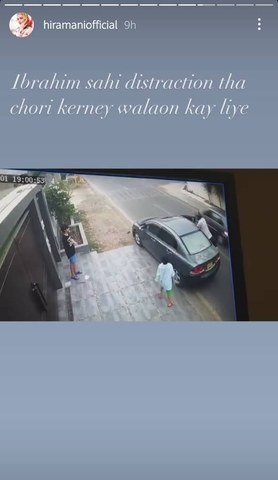 He later shared on Instagram the lyrics of his play ‘Do Bol’ about the snatching of a mobile phone.

Since this video of Hira Mani went viral, fans have been expressing serious concern about the safety of the actress.