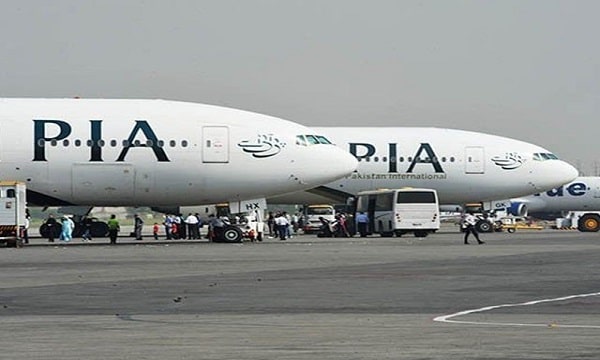 ISLAMABAD: Civil Aviation has submitted an investigation report in the Supreme Court regarding the fake licenses of pilots in which shocking revelations have been made.

According to Quora News, a report submitted by Civil Aviation in the Supreme Court states that the licenses of two senior joint directors involved in corruption have been suspended.

These officers gave the pilots illegal access to the examination system, against which criminal cases have also been registered in the FIA.

The report further revealed that Civil Aviation had suspended the licenses of 32 of the 54 pilots who committed fraud, while PIA provided false information to 30 pilots during the scrutiny.

The pilots took their place in the test while other irregularities also came to light.

The report also said that according to the document, pilot Yahya Musur was on the flight on the day he took the test while 2 pilots were not present in the country on the day of the test.