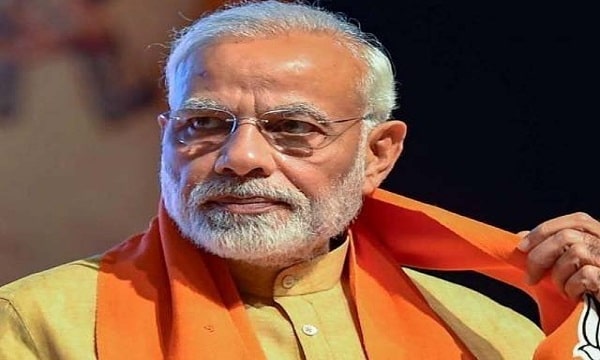 New Delhi: Modi’s Bharatiya Janata Party (BJP) is facing defeat in the Assembly elections in five Indian states – West Bengal, Tamil Nadu, Kerala, Assam and Puducherry – while the two states have narrowly lost due to electoral alliances. Could get

According to Indian media, the results of the elections for the Legislative Assembly (Vidhan) of 5 states are still coming out. Mamata Banerjee’s Trinamool Congress in West Bengal, the Dravidian Progressive Federation in Tamil Nadu, the Left Democratic Front in Kerala, while the BJP-led National Democratic Alliance in Assam and Puducherry have won.

The most important election was in West Bengal, where Chief Minister Mamata Banerjee’s Trinamool Congress won 185 out of 292 seats, defeating Modi. The BJP came in second with 104 seats. There were also casualties during the election campaign in the state.

The second major election battle took place in Tamil Nadu, where the DMK won 138 of the 234 seats, while the opposition won 92 seats. There is no BJP in this state.

Similarly, in Kerala, there was a contest for 140 seats, which the Left Democratic Federation won by winning 81 seats. The United Democratic Party won 50 seats. Here, the BJP’s electoral alliance of more than 30 political parties could get only 3 seats.