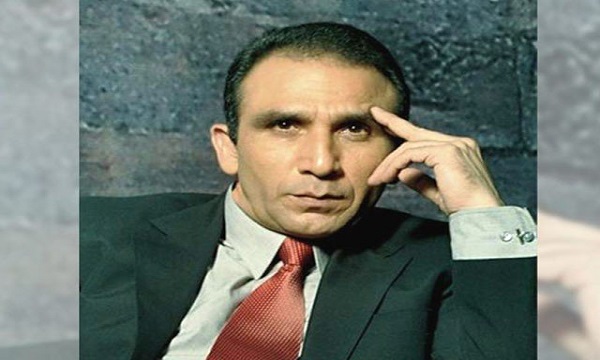 According to Indian media, actor Bikram Jeet Kanwarpal, who played an ever-supporting role in films and dramas, tested positive for corona and was admitted to the hospital. However, the actor could not recover and died during treatment.

What a terrible loss.

Yesterday, we lost Maj Bikramjeet Kanwarpal (Retd) @BizzKanwarpal, army officer turned Bollywood Actor to COVID19. A stern face seen across many movies, he had previously served in army for 10 years.

Prayers for Shanti to his Atma. 🕉️ pic.twitter.com/jBehDJFtXV

On social media, many actors and directors have expressed their grief over the demise of Bikram Jeet Kanwar Pal and extended their heartfelt condolences to his family.

Bikram Jeet Kanwarpal retired from the Indian Army as a Major in 2002 and made his film debut in 2003.

He starred in dozens of Hindi, Tamil and Telugu films, including Dawn, Murder 2, The Joker, and 1971. He also starred in several successful television series.