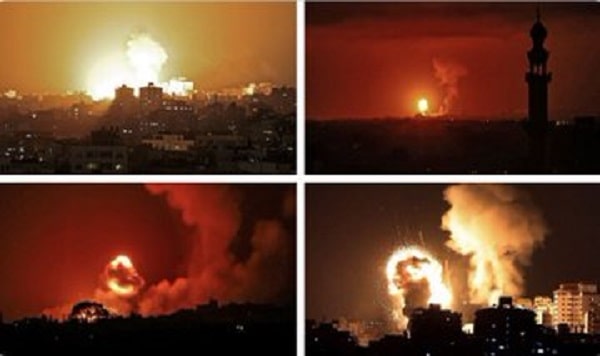 The number of Palestinians martyred in the barbaric Israeli bombardment of Gaza has risen to 20.

According to media reports, rockets were fired from Gaza into Israeli territory yesterday, after which the Israeli parliament building was evacuated due to the siren sounding. 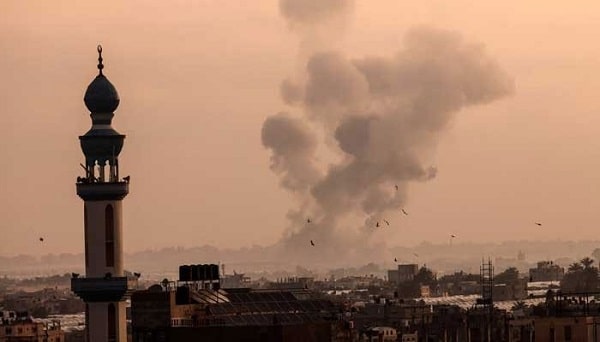 Israeli officials claim that there were no casualties in the rocket attacks.

Israeli Prime Minister Netanyahu says Hamas has crossed the red line and the current conflict could continue for several days.

He warned that Israel would respond with full force and that the attackers would have to pay a heavy price.

The UN Security Council is meeting in New York on the Israeli bombing of Gaza and the retaliatory rocket fire by the Palestinians. 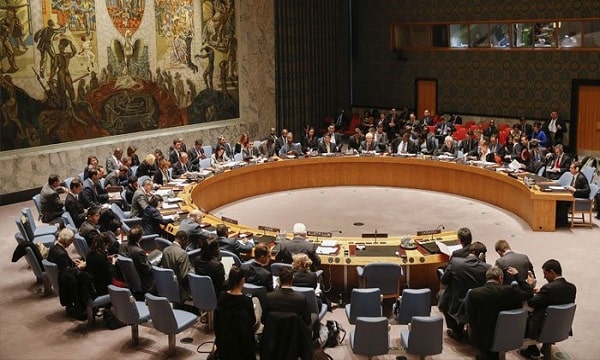 According to foreign media, despite the passage of several hours, no statement has been issued yet.

On the other hand, the United States has condemned the rocket attack on Israel but has expressed concern over the killing of 20 Palestinians and the wounding of hundreds.

US spokesman Ned Price says tensions must end and that Palestinians who have lived for generations should not be ousted from Sheikh Jarrah.

Meanwhile, Saudi Arabia, while reacting to the Israeli bombardment on Gaza, has said that the desecration of Al-Aqsa Mosque, the barbaric act against the worshipers is reprehensible, the international community should stop the Israeli occupation.