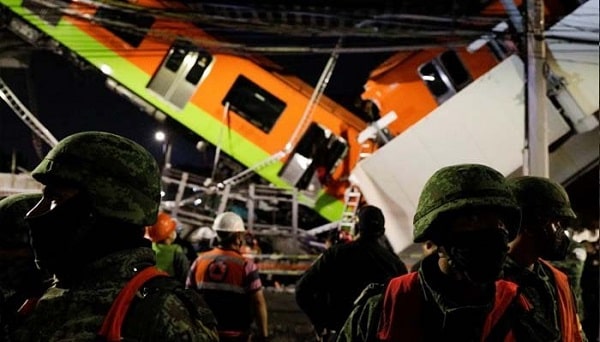 Mexico least 23 people have been killed and several others injured when a subway train / Rail Overpass collapsed on the road in Olivo.

According to foreign media, the accident took place at Olivo’s station in Mexico where a part of the bridge collapsed while passing the train, as a result of which several bogies of the train fell to the ground.

Media reports said that 23 people have been confirmed dead and several injured so far as a result of the accident while rescue operations are underway at the site and rescue personnel are searching for the victims. 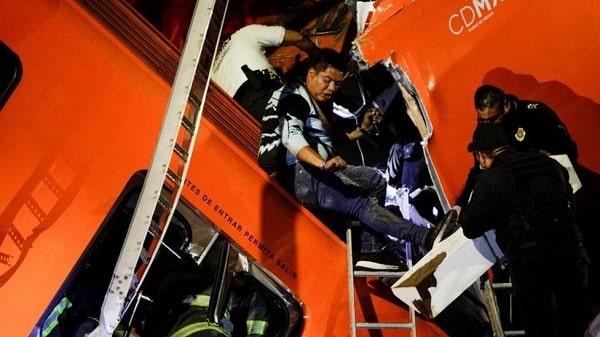 According to media reports, locals reported cracks in the bridge after the 2017 earthquake, after which the Transport Authority repaired parts of the bridge. 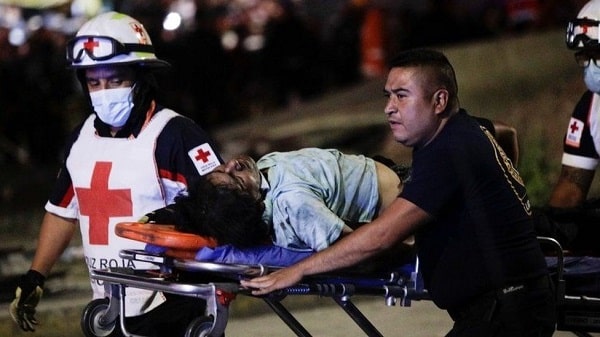 The mayor of Mexico also confirmed the deaths of 23 people, saying at least 70 people had been injured in the crash, with several more likely to be buried under rubble, raising fears of more deaths. 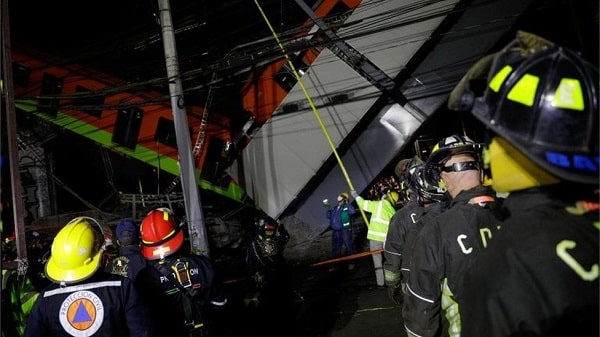 According to an eyewitness of the accident, the bridge started moving on the arrival of the train and as soon as the bridge collapsed, dust spread everywhere. 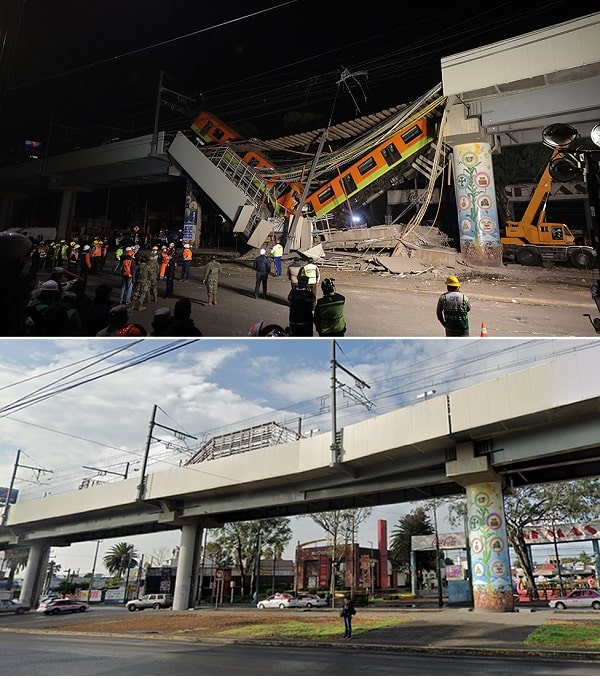 According to foreign media, the mayor of Mexico City said that the accident occurred due to the collapse of the metro over the bridge, due to which the train collided with the bridge down the road. At least 23 people lost their lives in this accident. I included children.

Debris from the bridge and train carriages fell on vehicles, killing 23 people and injuring 50, while dozens of vehicles were destroyed.

Rescue agencies have halted the unloading of the train as the bridge weakened. An inquiry committee has been formed to probe the incident. Four of the injured are said to be in critical condition.

Speaking at a news conference with the Mayor of Mexico City, President Andres Manuel Lopez Obrador offered his condolences to the families of the victims and said “nothing will be hidden from the people of Mexico.”

In videos and photos that went viral on social media, train carriages can be seen falling off the bridge while dozens of vehicles are buried under the rubble and train carriages.

According to local media, residents reported cracks in the bridge’s structure after a deadly 2017 earthquake. This is by far the deadliest incident in the metro system of the world’s busiest cities.