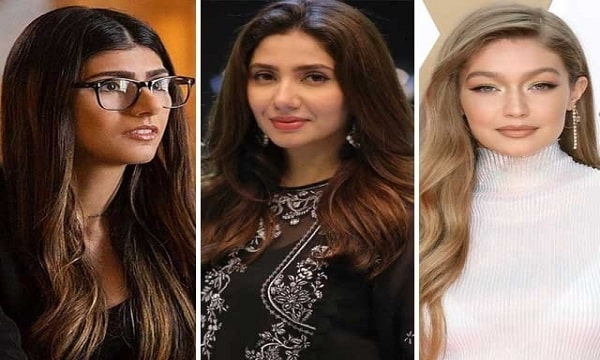 Numerous showbiz personalities, including Mia Khalifa and GiGi Hadid, also spoke out in favor of the Palestinians

Karachi: International celebrities along with Pakistani artists are raising their voices against the Israeli military’s violence against innocent Palestinians in Al-Aqsa Mosque.

The world’s silence on Israeli airstrikes on Gaza and violence against Palestinians during the holy month of Ramadan has angered Pakistani artists as well as international celebrities, and showbiz figures have attacked Al-Aqsa Mosque and Gaza. Has been strongly condemned.

Former international actress Mia Khalifa shared photos of the Israeli military’s atrocities against the Palestinians on Twitter and wrote: “I see crimes against humanity being financed by the United States with 3.8 billion annually.” In this tweet, Miya Khalifa also used the hashtag “Free Palestine”.

All I see are crimes against humanity that the United States is funding with an annual $3.8B. #freepalestine 🇵🇸 pic.twitter.com/X9hy7uSv2d

Not only Mia Khalifa but also the famous American supermodel GG Hadid has expressed solidarity with the Palestinians. He shared a story after the Israeli attack on Al-Aqsa Mosque, in which it was written, “You will not be able to wipe out Palestine.” 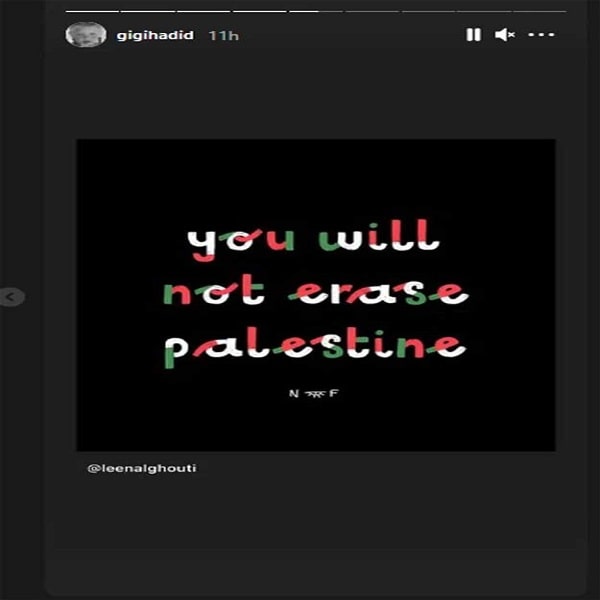 Actress Mahira Khan has also raised her voice in favor of the Palestinians. She shared a video of the attack on Al-Aqsa Mosque by the Israeli police on Twitter and wrote a shocking scene, a brutal attack. The expert also used the hashtag “Palestine Live Meters”.

Actor Feroz Khan tweeted a social media hashtag about the attack on Al-Aqsa Mosque and strongly condemned the Israeli attacks.

Expressing anger and regret over the atrocities against Palestinians, Sabaqmar said that this terrorism should be stopped in Palestine. Everything that is happening there is very scary and heartbreaking. He also used the hashtags “Free Palestine”, “Safe Palestine” and “Palestine Live Meters”. 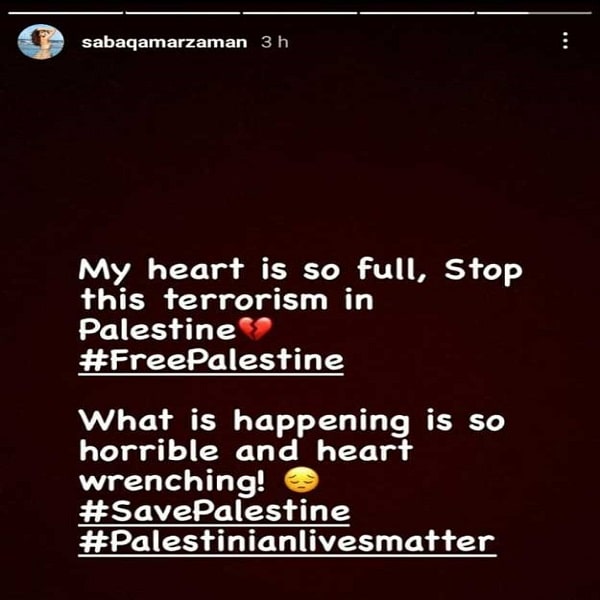 Actress Neelam Munir prays for the liberation of the oppressed Muslims of Palestine and Kashmir. Neelam Munir shared a beautiful photo of Al-Aqsa Mosque on her Instagram account and wrote: Give protection

Neelam Munir further wrote, “We are helpless without you. O Allah, please listen to our crying children and despairing mothers. ‘Praying for deliverance from troubles, Neelam Munir wrote,’ O Allah, grant us freedom from sorrows and save us from atrocities. ‘ He wrote, “O Allah, grant the martyrs a place in Paradise.

Actor Ahsan Khan said that if we remain silent when we see young children being abused, Allah will not forgive us. Ahsan Khan has shared a picture of Al-Aqsa Mosque on Twitter, in which the Israeli army can be seen attacking Al-Aqsa Mosque. Witness the looting and stand by it.

The world is standing by and witnessing a massacre in the whole month of ramazan in Jerusalem. The storming of Al aqsa Mosque the violence on little kids Allah will not forgive us if remain silent #freepalestine pic.twitter.com/Q2ta3wQmgo

It may be recalled that last week, during the Friday prayers, the Israeli army entered the Al-Aqsa Mosque and injured more than 300 worshipers. The death toll from Israel’s brutal bombardment of Gaza has risen to 36.