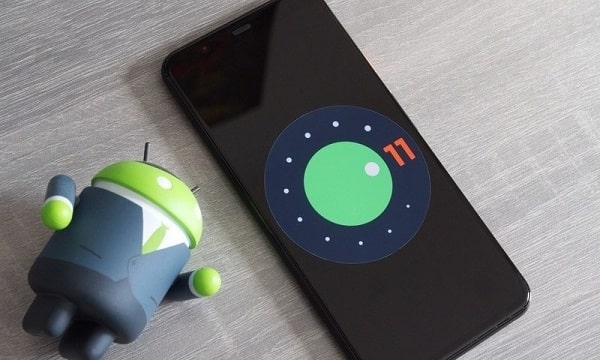 Google is introducing a feature for Android phones that will prevent you from looking stupid.

You may have seen a lot of funny videos of someone walking down the street looking at a phone and hitting a pole, or it may not have been the video but it happened to you.

So Google wants to prevent you from becoming the new star of such funny videos or save you from collisions with cars, bikes, or pedestrians.

For this purpose, a new feature heads-up is being introduced in Android phones.

Turning this feature on will alert the phone via alerts to keep your head upright while you are using the phone while walking.

This feature is currently being introduced in Google Pixel phones and will soon be part of other Android phones.

To use it, you need to give your location information app permission at all times. 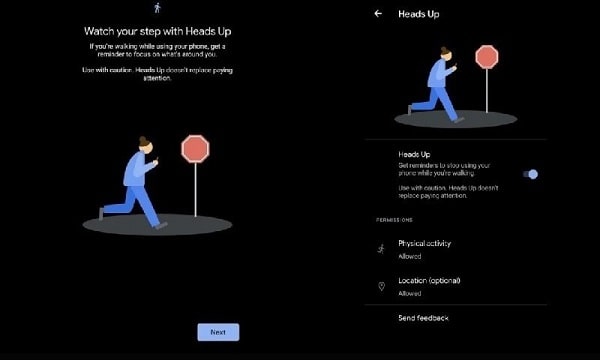 The new feature is part of Google’s Digital WebBang program, which aims to help improve users’ personalities and health.

Earlier, Google had introduced a dashboard that contains full details of the user’s usage habits.

Like how many times a device was unlocked, how many notifications were received and how much time was spent on apps. The full watch time can also be viewed on YouTube.

The purpose is to help the user schedule usage for specific apps.