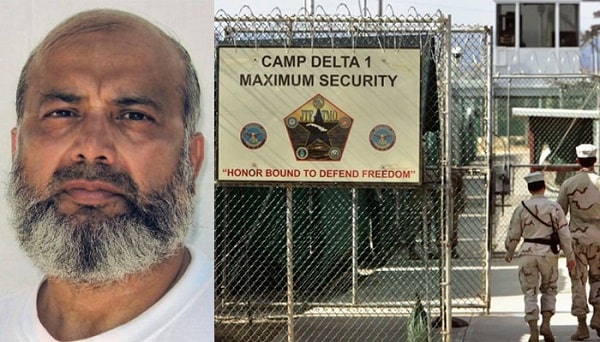 The release of Saifullah Paracha, the oldest detainee at Guantanamo Bay, has been approved.

The news agency says Saifullah Paracha, 73, has been held at Guantanamo Bay for more than 16 years. Detailed reasons for his release were not disclosed, but the release notification said Saifullah Paracha was no longer a threat to the United States.

According to the news agency, Saifullah Paracha was not charged with any crime. He was arrested from Thailand in 2003 on charges of having links with Al-Qaeda. He was transferred to Guantanamo Bay detention center in 2004.

According to the news agency, Saifullah Paracha was presented in the review board for the eighth time in November last year.