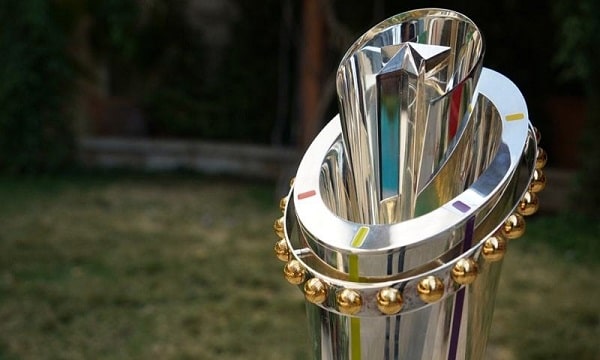 Initially, all the remaining matches of the tournament were planned to be played in Karachi, but all the six franchises of the league had requested to move the league to the United Arab Emirates as a precaution in view of the coronavirus.

According to a statement issued by the PCB, the remaining matches of the sixth edition of the Pakistan Super League were discussed between the PCB and the franchises today.

The Pakistan Cricket Board and six franchise owners attended a virtual meeting on Friday in which participants reviewed all aspects of the NCOC’s guidelines for organizing the league.

The meeting unanimously decided that the first priority for the remaining 20 matches of the league is the United Arab Emirates.

The Pakistan cricket team is scheduled to leave for England on June 23, so the PCB will liaise with the Emirates Cricket Board to discuss the event and will try to ensure that the events start on June 1 as per the newly rescheduled schedule. Be done

It was also decided that during the Eid holidays, the PCB will also work on the preparation of a new schedule for the tournament. Stay in full touch with the ECB.

According to the Pakistan Cricket Board, any final decision regarding the venue will be taken in consultation with the franchise after reviewing possible financial and other concerns.

Pakistan Cricket Board Chief Executive Wasim Khan said that today’s meeting was very useful, we reviewed many aspects, the UAE venue has emerged as the first priority, but we still face many challenges.

“We are committed to the successful completion of PSL 6,” he said.

It should be noted that all the franchises had written a letter to the PCB to move the tournament to the United Arab Emirates and the PCB has now accepted the proposal.

It may be recalled that Pakistan Super League season 6 started from Karachi on February 20 and the matches of the event were to be played in two cities of the country Karachi and Lahore this time. However, on March 4, Pakistan Super League faced 7 players and others in Corona cases. It was decided to postpone after coming.

Due to the coronavirus, the opening ceremony of the event was also recorded this time.

Defending champions Karachi Kings topped the event with 6 points based on the best run rate, while Peshawar Zalmi, Islamabad United, and Lahore Qalandars were second, third, and fourth respectively with 6.6 points.

If we talk about the PSL matches played from February 20 to March 3, 14 matches had been played in which Karachi Kings teams won 3 out of 5 matches and topped the points table due to better run rate. ۔

According to the newly announced schedule, the event was to resume on June 1 and the final was to be played on June 20 in Karachi, but now new dates for the event can be announced in view of the transfer to the United Arab Emirates.