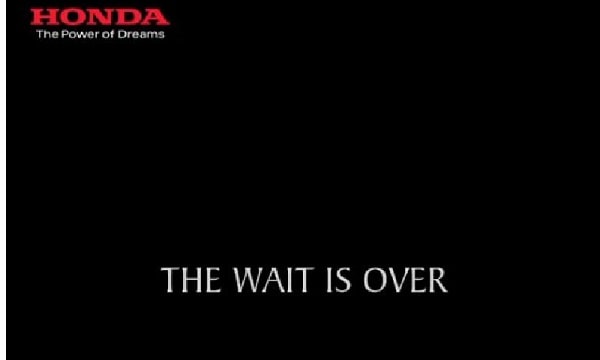 Honda had recently introduced the Civic 2022 globally and it looks like the company is going to introduce a car in Pakistan as well.

Atlas Honda Pakistan posted a teaser on social media saying that the wait is over.

The company did not specify which car was waiting, but according to the report of Pak Wheels, Honda City is being introduced by the company.

According to the report, however, it is not clear which of the 6th or 7th generation Honda City is being offered in Pakistan.

It may be recalled that 5th generation Honda City has been sold in Pakistan since 2009 while 7th generation model is available globally.

The 7th generation model of Honda City was introduced in November 2019 and if introduced in Pakistan, it will compete with Toyota Yaris, Changan Alswin and Proton Saga.

The City’s 7th Generation model is equipped with more modern designs and features than the previous models.

Similarly, the focus is on providing reasonable performance at a low cost.

Currently, the price of Honda City available in Pakistan is between 24 to 27 lakh Pakistani rupees, the price of the new model will definitely be higher than that.