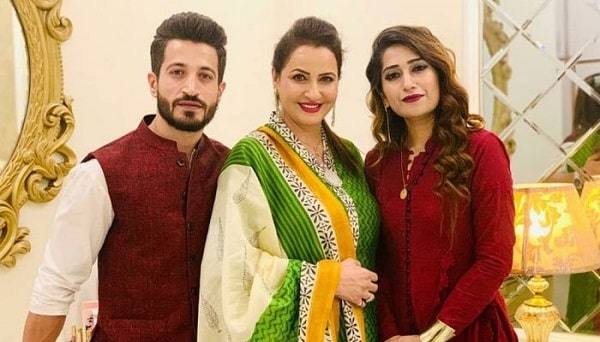 Salman Faisal and Neha Malik got married in a grand ceremony two years ago and their wedding was attended by prominent personalities of Showbiz.

News of Salman and Neha’s separation went viral on the internet a few days ago, but there has been no formal confirmation from Faisal Salman or his wife.

Recently on Neha Malik’s post, a user named Maria Farooq asked where is your husband? Responding to the user’s comment, Neha expressed her ignorance about her husband and said that she should ask him where he was. 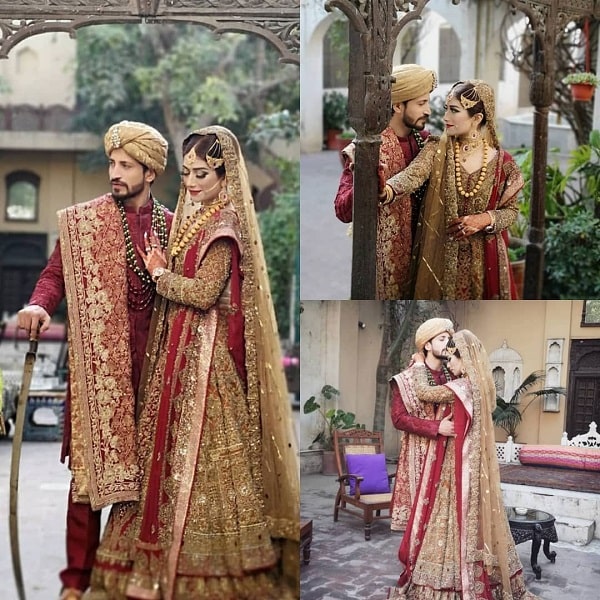 Neha’s comment has gone viral on social media and media reports are claiming that Neha’s response is an indication that things are not going well between her and her husband Salman Faisal.

So far no explanation has been received from Saba Faisal or his family in this regard.