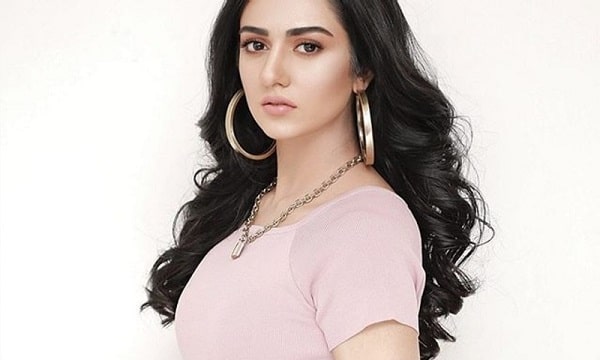 Singer and actor Falak Shabbir and actress Sara Khan, who got engaged on July 16 last year and got married just two days later on July 18, have six rumors of the birth of their first child soon.

The couple has been rumored to be expecting a baby since the end of April last month but has yet to confirm it.

Earlier, an Instagram story of the actress went viral, in which she shared a graphic photo of a pregnant woman and her husband and wrote that this is the beauty of a relationship. 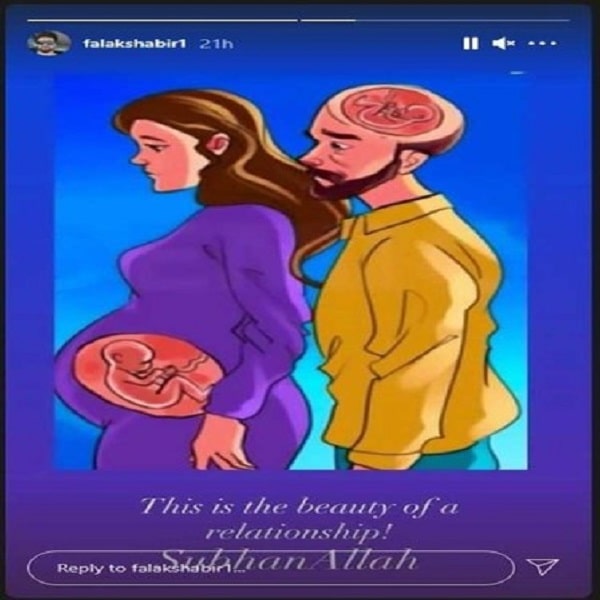 After the photo of Falak Shabbir went viral, he recently shared a video of his wife working at home, after which he is being criticized for making his pregnant wife work.

A video of Falak Shabbir and Sara Khan was shared on Instagram of the All Pakistan Drama official page, in which Sara Ali Khan can be seen doing light work.

In the video, Sara Khan can be seen in a slightly loose dress, which made the audience guess that she is optimistic.

Although he was praised by Falak Shabbir while sharing his wife’s video, people criticized the singer and said that he should not have made his pregnant wife work.

Fans reminded him that his wife is optimistic and they are making him work. In doing so, people called Falak Shabbir Aamir Liaquat.

Some fans criticized Falak Shabbir and said that he was getting his pregnant wife to work. Would it have been better if he had helped her? 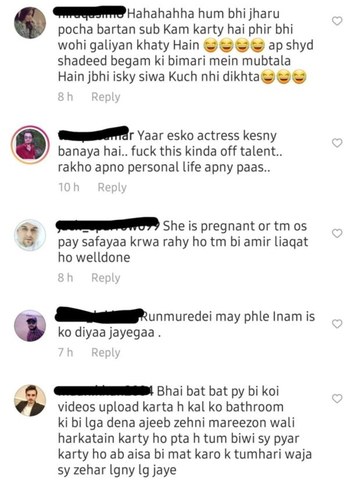 Several people also criticized Falak Shabbir for sharing a video of his wife working and said that he could share a video of the washroom tomorrow.

Similarly, many female fans commented on her video that she does even more and bigger housework but no one praises her like Sara Khan.