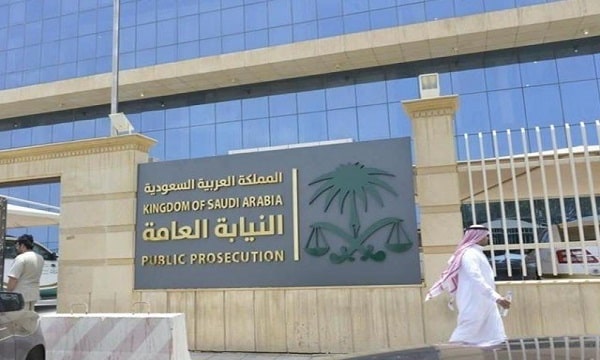 According to the Saudi Gazette, the Anti-Corruption Authority has sentenced senior government officials, including major generals and princes, to imprisonment and fines in several cases. The sentences are based on corruption, forged credentials, corruption, abuse of influence and other crimes.

A criminal court has sentenced a prince to two years in prison and a fine of 100,000 riyals for obtaining a government job on the basis of fake academic credentials. Is.

Similarly, a security sector commander in the Interior Ministry was convicted of misusing the rank of Major General for personal firing and conducting private business and was sentenced to 8 years imprisonment and a fine of Rs 160,000.