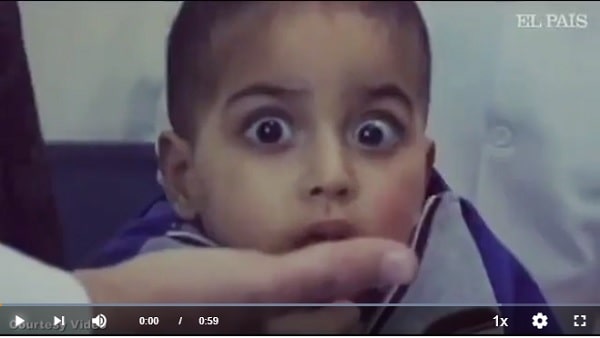 Israel’s barbarism against Palestine is increasing with each passing day and even yesterday Israeli planes bombed Gaza.

While many people have been martyred in the deadly Israeli attacks, Israeli terrorism has also badly affected the minds of children.

The video shows the child unable to close his eyes due to trauma.

Sharing the video, Adnan wrote that this month is the month of mental health awareness but no one talks about the mental condition of the people of Gaza.

Adnan added that the boy could not close his eyes for fear of Israeli airstrikes and would not be able to recover from the shock, even if he survived.