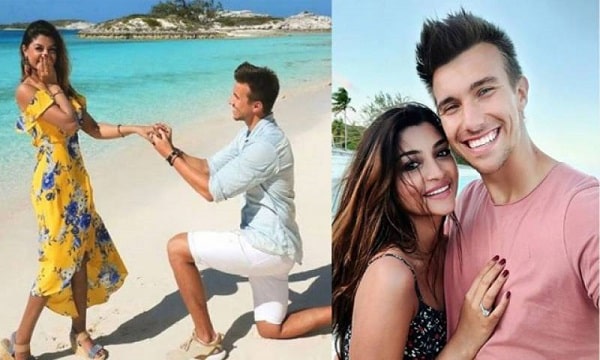 Pakistani actress and model Zoya Nasir’s engagement to Christian Betzman broke down yesterday after which a large number of showbiz stars came to the field to cheer her up in this difficult hour.

Zoya Nasir had said in her message on the photo and video-sharing app Instagram that “I am very sad to announce that I and Christian Betzman are no longer related.”
Read also: Zoya Nasir Got Engaged to a German YouTuber who Converted to Islam

While her fans cheered her on this post of the actress, the showbiz stars did not lag behind anyone. Commenting on Zoya Nasir’s post, Ali Ansari wrote, “Allah Almighty has given you a lot of best.”

Read also: Showbiz Stars Instruct Zoya Nasir Not to Give Up After Breakup 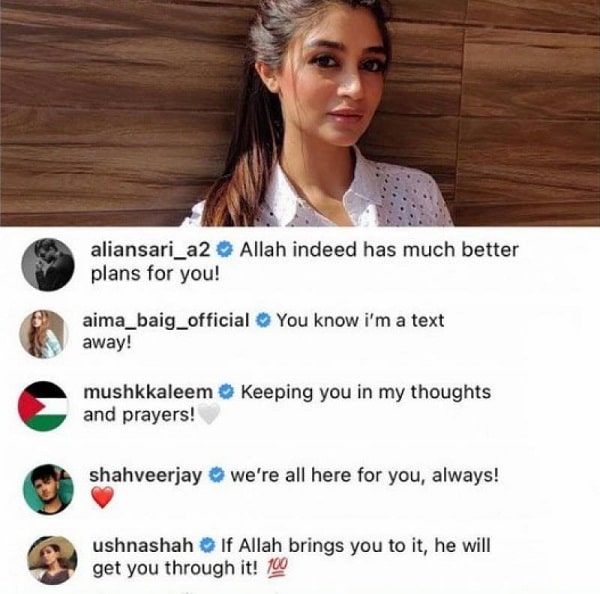 Shah Vir Jafari wrote, “We are here for you and will always be.” Ushna Shah wrote that

“If Allah Almighty has put you to this test, then, believe me, He will get you out of this problem.” Noman Sami wrote, “May Allah Almighty give you strength and we are here for you all the time.” 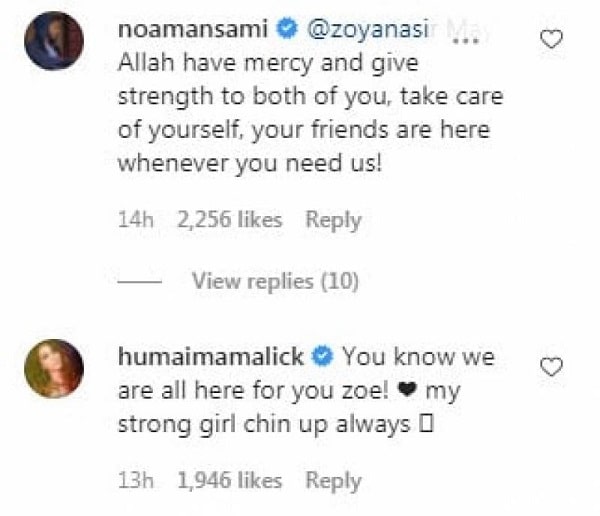 Hamma Malik wrote, “Zoya is my strong girl and I have to show my strength even now.” Due to changing attitudes towards people and apathy towards religion. Beautiful actress Zoya Nasir has got engaged to new Muslim German YouTuber Kirsten Bateman. 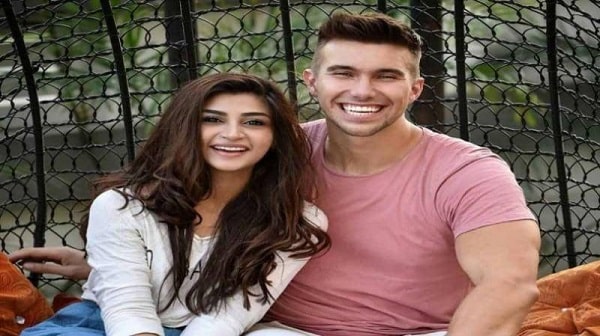 Zoya said religion and tolerance issues were the main reasons for her decision. She said there were religious and social boundaries that could not be crossed, which is why she decided to separate. It should be noted that German YouTuber Kirsten had recently converted to Islam after which Zoya Nasir got engaged to him. 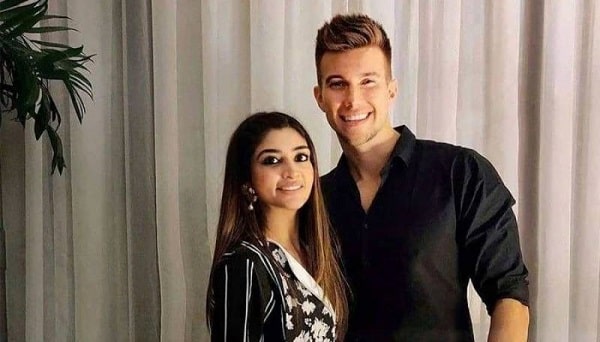 It should be noted that all the preparations for Zoya and Christine’s wedding were complete. About 3 weeks ago, Zoya’s close friend and well-known YouTuber Shah Vir Jafri had also arranged a surprise dholki for both of them.