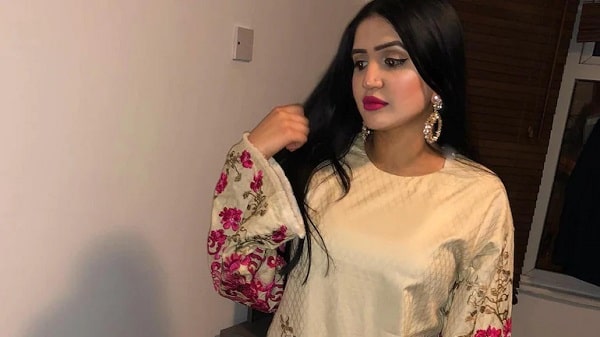 The case of Maira K, a British girl of Pakistani origin, who was killed in the Defense area of ​​Lahore, has not been solved yet.

Lahore police are hopeful that they will soon reach the killers in connection with the murder case of British girl Maira.

Police suspect that her friend Iqra was also present at the time of Maira’s murder and two more persons have been arrested on Iqra’s statement. All three persons are being questioned at the Defense B police station.

According to police sources, there may be a third accused in the Maira murder case for which some members of her family may also be interrogated.

On the other hand, two accused Zahir Jadoon and Saad Amir Butt, who was granted interim bail, have not yet joined the investigation. A case of murder of Maira has been registered against four persons including two named accused.