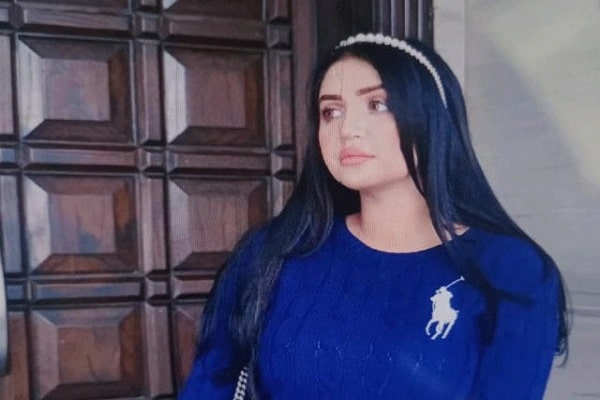 According to Quora News, the police have arrested the alleged killers of a young girl of British origin who was killed in the Defense Phase Five area of ​​Lahore yesterday. Police officials said that a case has been registered against the accused for publicizing the statement of the victim’s uncle.

According to the authorities, the parents of the 26-year-old Mahira are living abroad. The Mahira had come to Pakistan from the UK with her friend Sajjal a few days ago and was staying with her friend Iqra in a rented house in Phase-Five.

Related News: Important Revelations Regarding the Murder of a British Born Pakistani Girl

Her friends left the house at the time and the body was recovered in the afternoon. An initial post-mortem report of Mahra Zulfiqar was also released, according to which a bullet was fired near Mahra’s neck, and scars were also found on her body.

It is to be noted that a Pakistani girl of British origin was killed in Lahore Defense Phase Five yesterday. The victim’s uncle Muhammad Nazir registered a case of murder of the girl against four persons including two named accused in Defense B Police Station.

Mara Zulfiqar’s father lives in London and she lived in Lahore with her friends. The accused named in the case, Zahir Jadoon and Saad Amir Butt, wanted to marry Mahra Zulfiqar. Mahra killed her two friends. She refused to marry him, and for refusing to marry, Mahra was in danger of being killed by her two friends. She was killed by her friends Zahir Jadoon and Saad Amir Butt.