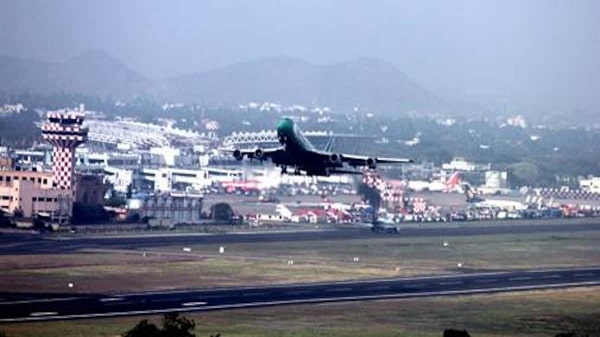 After Pakistan, the UAE imposed a travel ban on two more countries due to the corona epidemic.

The United Arab Emirates (UAE) today announced a ban on travelers from Pakistan, Nepal, and Sri Lanka due to the Corona epidemic, effective from midnight on Wednesday, May 12.

In addition, Kuwait and Thailand have also banned visitors from Pakistan, Bangladesh, Nepal, and Sri Lanka.

The ban imposed by Thailand will take effect immediately and last indefinitely, but Thai citizens, diplomatic missions, diplomats, and their families will be exempt.

The ban imposed by the UAE will take effect on Wednesday, May 12 at 12 noon. The ban will apply to Emirati and all foreign airlines. At the same time, transit passengers from these countries will also be banned. However, transit flights coming to UAE and their destination will be allowed to come to UAE.

The directive states that cargo flights, Emirati nationals, diplomatic missions, government delegations, Golden Visa holders, and merchant aircraft will be exempted from the ban. It did not say how long the ban would last.

In this regard, the report of Khaleej Times said that Pakistan’s private airlines Air Blue and Syrian Air are of the view that their Eid flights from UAE to major cities of Pakistan will continue as usual because from UAE Flights to Pakistan are not banned.

In addition, aviation sources say the ban has raised concerns about Eid flights from Pakistan to the UAE.

It may be recalled that 78 more people have died from corona in Pakistan today while 3,447 new cases have been reported and the rate of corona positive cases was more than 9%.