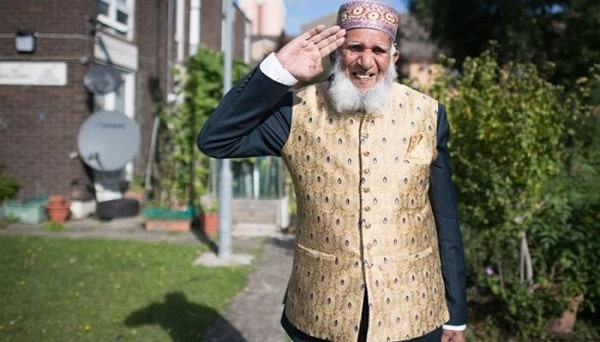 There is talk in the UK these days of a 101-year-old Bangladeshi baba named Dabirul Islam, who is fasting to raise funds for the first batch of corona epidemics.

According to foreign media, Dabirul Islam had earlier raised 420,000 during the last lockdown, but now the 101-year-old man has presented a new challenge to the world, under which Dabirul Islam will take 1.5 million steps next week. Will go

According to media reports, 150 cities around the world will be part of the Global Walk Challenge and raise funds against Corona’s initiatives, which will see people walking in their local parks or gardens. 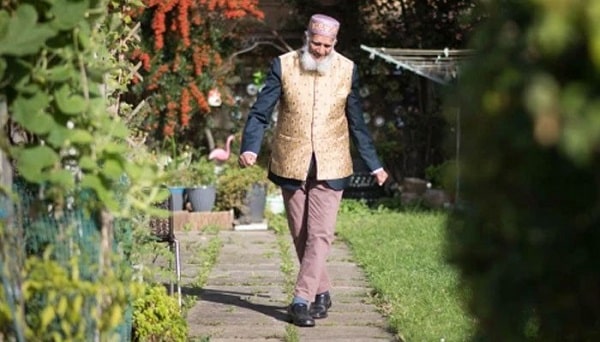 The funds raised under Dabir-ul-Islam Chaudhry’s challenge will be distributed to those affected by the global epidemic Corona around the world, as well as to those in refugee camps.

Dabir-ul-Islam’s son Atiq says, “My father has always been a dynamic and divisive person, especially to help the distressed, especially the families of those who have lost their loved ones due to the deadly virus.” Are determined.