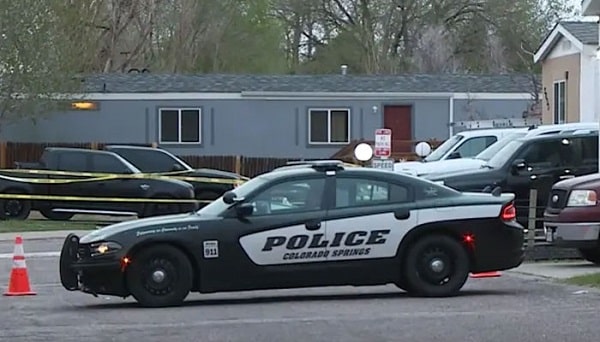 United States: Six people have been killed in a firing in a house in the US state of Colorado.

According to foreign media, the attacker shot himself after the shooting. The family was celebrating its birthday in the house at the time of the incident.

Colorado police say five people were killed and one was injured when they arrived at the scene and were taken to hospital. He also died during treatment.

Police said the accused did not open fire on the children present at the ceremony. The cause of the accident was not immediately clear. Which is being investigated. The shooter can be a family member.