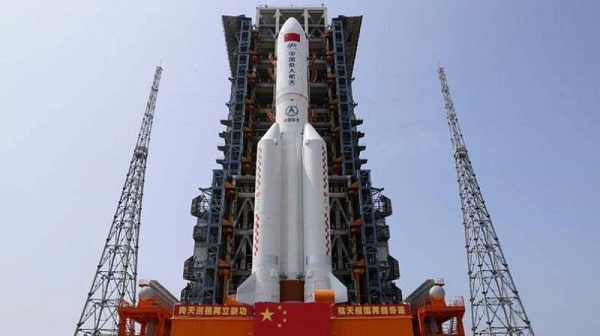 The Russian agency also warned South Asian countries that the United States, Latin America, Africa or Australia could be the targets.

In this regard, the US Secretary of Defense has said that there is no plan to shoot down the rocket, we have the ability to do a lot but we will not do it, it is expected that the rocket will fall into the sea or a similar place.

Experts say the rocket is one of the 10 largest objects falling to earth from space. The 22-tonne rocket is moving at a speed of 7 km per second, which is expected to fall to the ground on Sunday morning.