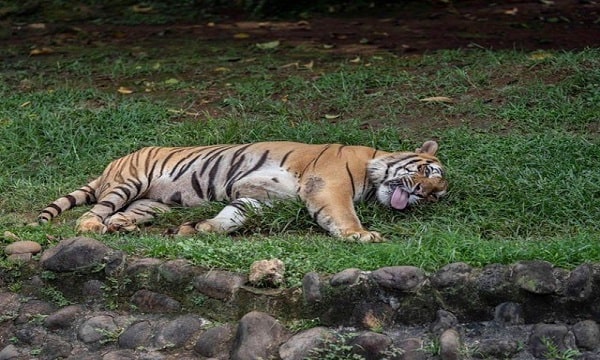 DHAKA: Bangladeshi police have finally arrested a man who has been hunting rare breed lions for 20 years.

According to the International News Agency, Bangladeshi police have arrested a lion hunter who has been dodging for 20 years. A hunter known as Tiger Habib is accused of killing 70 lions.

A 50-year-old man named Tiger Habib, a resident of a village near the UNESCO World Heritage Site of Sunderbans, has been hunting lions for 20 years, but police have not been able to arrest him.

Talking to media, the police chief termed the arrest of the rare lion hunter as a great success and said that the meat and bones of Bengal tigers from the forests of Chamrang are sold on the black market.

Bangladeshi police hope the arrest of the hunter will help the gang smuggle tiger bones, meat and skins.