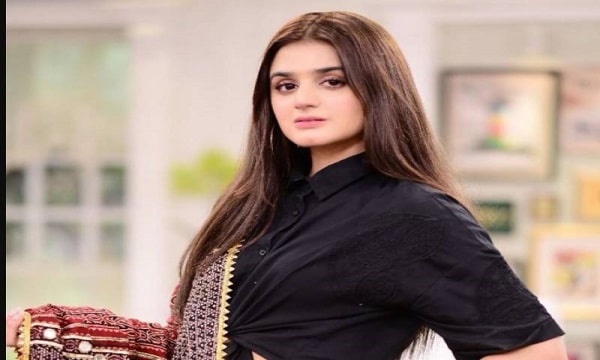 Actor Mani has revealed that his wife Hira once slapped her friend. According to the details, Mani and Hira participated in a private TV program where the host asked Mani to tell a secret about his wife.

Her friend told her that her husband is a comedian, after which Hira slapped her hard.

Mani added that it was nighttime, Hira and her friend were going somewhere in our car when Hira told her friend to get out of the car, the driver called me, when I asked he said no to me.

I know the reason but there was a quarrel behind it. Later I found out that the real reason was that Hira’s friend had called me Comedian.