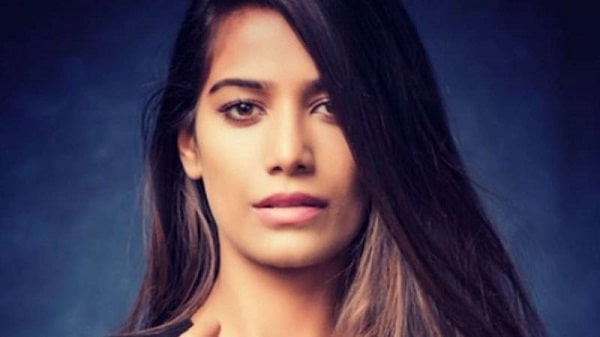 According to the details, in an interview with Indian media, Poonam Pandey said that she has done many photoshoots but she also wants to do something for the country and the people, so if Team India wins the World Test Championship, she will take off her clothes. 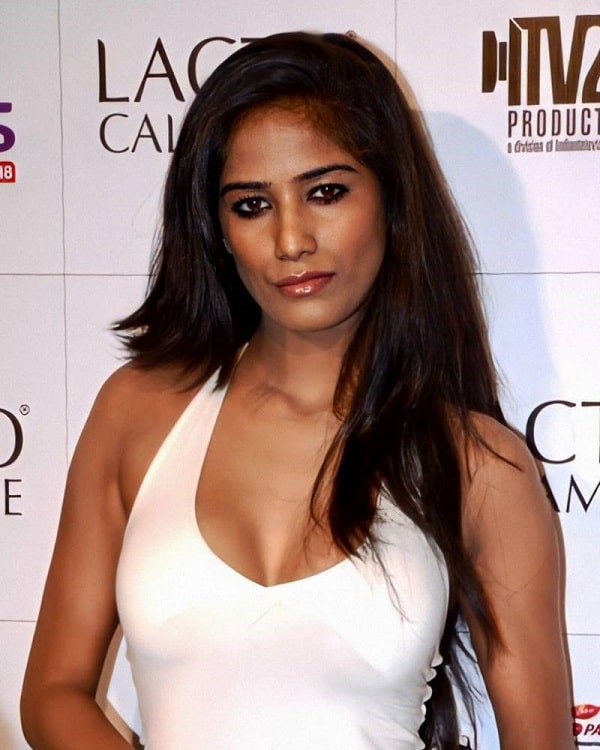 It may be recalled that Poonam Pandey had made headlines in 2011 by making a similar controversial announcement.

The actress had announced to take off her clothes in case Team India wins the World Cup. Poonam Pandey has been the subject of controversy since the beginning.