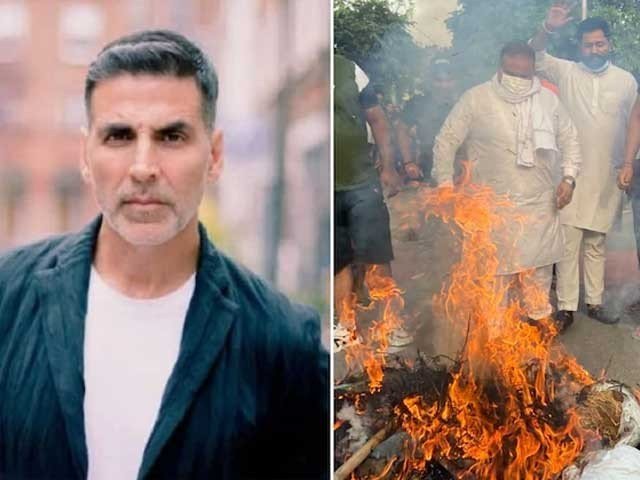 The extremist group has expressed reservations about the name of the film and demanded that it be changed before it is released.

The leaders also demanded that the film be shown to us before its release so that the date given in the film could be reviewed.

It is about the life of king Prithviraj Chauhan and stars Akshay Kumar in the lead role of Chauhan, while Manushi Chhillar (in her film debut) plays his wife Samyukta.

The film was officially announced on 9 September 2019, which marked the occasion of Kumar’s 52nd birthday, with a motion poster released on social media. Principal photography of the film began on 15 November 2019,[2] and it will be theatrically released in India on 13 November 2020 during the Diwali festival.