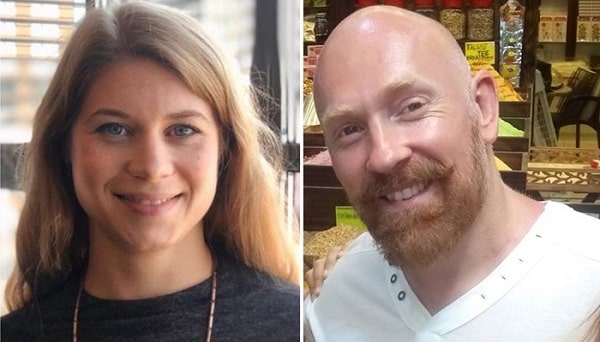 A British court has charged a police officer with kidnapping and raping a woman.

According to the British media, British police officer Van Cousins ​​has confessed to the abduction and rape of Sarah Award, after which a London court has indicted her.

According to media reports, 33-year-old Sarah was abducted on her way home in March from the Kalpaham area, after which her body was found a week later in the Ashford area of ​​Kent.

Van Kozins, a 48-year-old police officer, was later arrested in connection with the incident, which sparked widespread protests in Britain.

According to reports, the accused is also accused of murder, however, further medical reports of the victim are awaited in this regard.