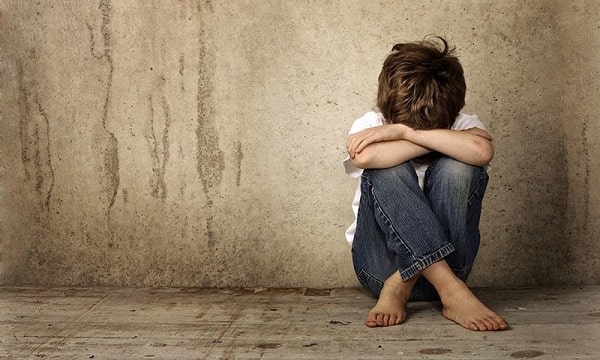 In Egypt, a man went to extreme lengths to avenge his wife, crossed the line of cruelty on his own son, put honey on his body and left it at the mercy of insects.

According to Al-Arabiya Urdu, the man poured honey on his son and tied him up and left him to be eaten by earthworms.

The incident took place in a village of Al-Qulubiya Governorate in the northern part of Egypt.

The news of the incident of child abuse went viral on social media, causing great grief and anger among the Egyptian people.

On the other hand, the person involved in the incident has escaped and the search is still on.

The incident was reported by Walid Mustafa, a human rights official in Egypt. He said that a woman had confirmed that her husband had put honey on his young son and put him in front of insects.

Police arrived at the scene where the child was found surrounded by insects, according to a human rights official.

He said that the child, who was a victim of his father’s brutality, was 7 years old and a resident of Shabin al-Qanatar.

According to the report, after reporting the incident to the police, the child’s mother had moved to another village for fear of her husband’s cruelty.

On the other hand, the police have started searching for the father of the child while raids are being carried out to find and arrest him.

The child’s mother said her husband brutally abused her and used new tactics to torture her.