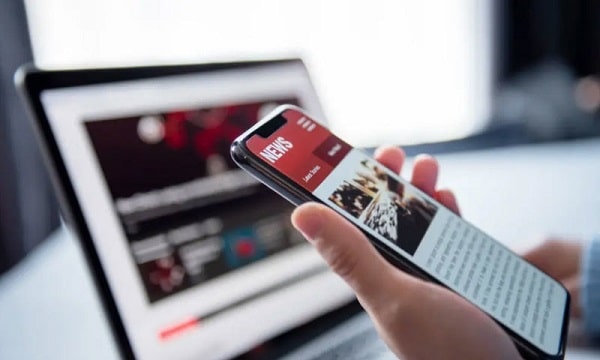 According to Reuters, websites in other countries, including the United States and the United Kingdom, were suddenly shut down on Tuesday, depriving many people of important information.

According to the report, e-commerce and government websites, including social and news websites, were shut down due to a glitch in the hosting server of the American company Fastly, however, after fixing the glitch, the websites started to be restored. 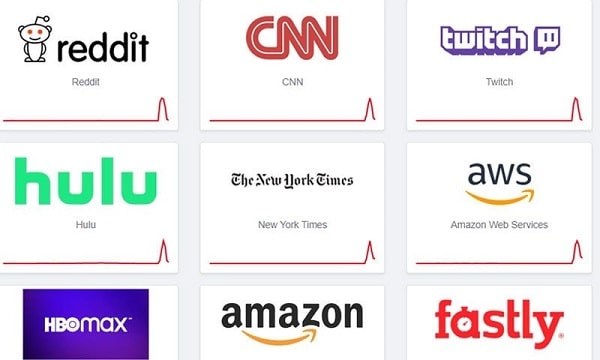 Initially, Fastley denied any wrongdoing after the websites were shut down, but it was immediately discovered and corrected.

American journalist Mac Taylor also said in his tweet that the hosting service provider ‘Fastley’ fixed the problem, after which the services of the websites were restored.

Fastly, the CDN provider, is having a massive outage, resulting in Twitch, Pinterest, Reddit, The Guardian, and the FT returning 503 errors.https://t.co/parKGKwrSU

British government websites, including CNN, the BBC, the New York Times, NBC, The Guardian, Spotify, Google, Twitter and the United States, were shut down due to technical glitches in the hosting service.

Due to technical glitches, major online e-commerce websites such as Amazon were shut down, while social media websites were down in many countries.

According to the British broadcaster Sky News, websites around the world were shut down due to a possible glitch in the hosting system of the US company Fastly. 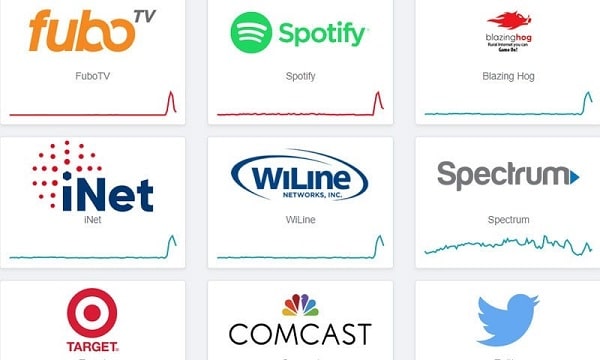 Network outage temporarily brings down many news and info sites

According to Sky News, Fastly confirmed that their system had malfunctioned and that work was underway to locate the fault and restore it.

The websites were shut down on Tuesday due to a glitch in Fastley’s hosting server, according to Down Detector, a worldwide Internet error monitoring website.

The website conducted an online survey of several websites in which people from all over the world said that they could not access many popular websites.

In some countries, websites such as Google and Twitter, and Spotify have also been suspended. 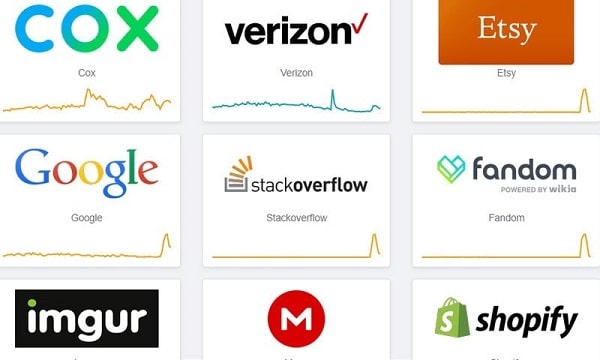 After the websites were shut down, the British government also confirmed the error in its websites through tweets and apologized to the people.

A tweet from the British government’s Twitter handle confirmed that several- government and non-government websites had been shut down due to technical glitches and users would lose access to them.

We are aware of the issues with https://t.co/uLPSBt4jdQ which means that users may not be able to access the site. This is a wider issue affecting a number of other non-government sites. We are investigating this as a matter of urgency.