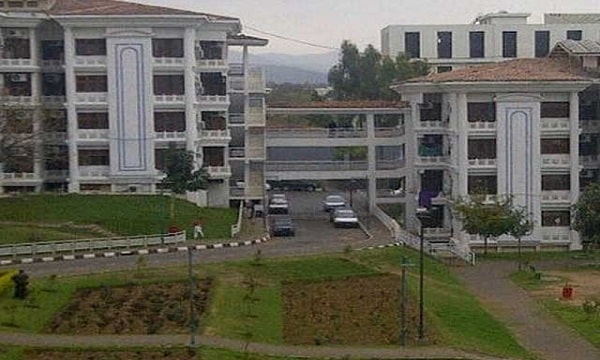 Quora News ISLAMABAD: A Hanged body has been recovered from a room of Parliament Lodges.

According to police sources, a trapped body has been recovered from a room of Parliament Lodges. The body was found hanging from a fan, identified as Santosh Kumar.

According to police, the deceased was identified as the driver of PTI National Assembly member Lal Chand.

On the other hand, National Assembly member Lal Chand while confirming the driver’s suicide said that Santosh Kumar had been my driver for the last four-five years, the driver had his own domestic dispute.

Lal Chand said that before committing suicide, he had made a video in which he was saying that he was fed up with his wife and mother-in-law.

The driver of the minority MNA Lal Chand is said to be dead, police sources said