The Honda Civic hatchback 2022 was introduced on June 23, which looks similar to a sedan but has extra luggage space and a better roofline.

In addition, the Civic hatchback has a new grille in the front and center, while the design has helped keep the hatchback separate from the sedan. 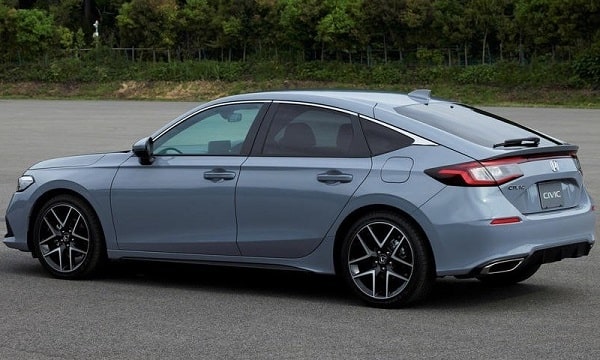 This new car is about 5 inches smaller than the sedan model but is also more versatile.

Read also: Cheapest Sedan Ready to Be Introduced in Pakistan 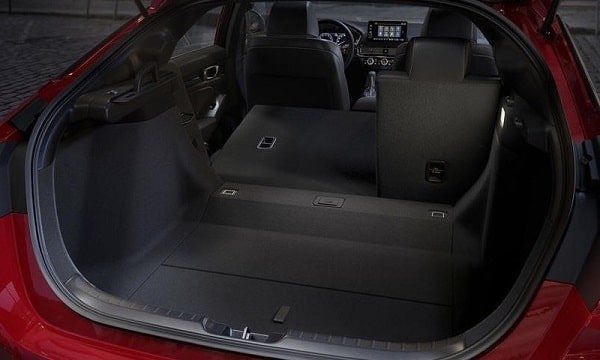 In terms of design, the hatchback has more sports luck than the Civic sedan model.

Another big difference is the transmission, the hatchback model has the option of 6-speed manual which is not available in any of the sedan models.

Available in 4 versions, the LX and Sport models are powered by a 2.0-liter four-cylinder engine with 158 horsepower and 138 pounds of torque.

Similarly, the EXL and Sport Turing models will be powered by a 1.5-liter turbo engine with 180 horsepower and 177 lb-torque power.

The company claims that both engines are more fuel-efficient than before, but no figures have been released. 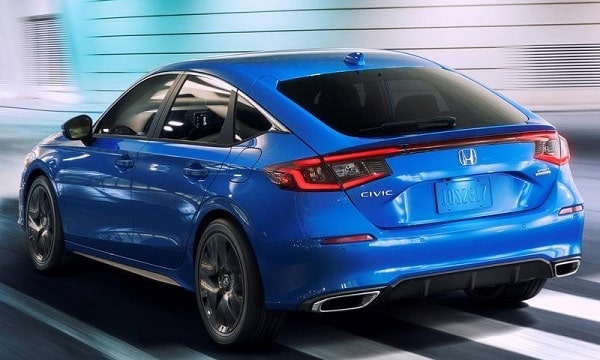 For the safety of passengers, airbags have also been provided for the front and back seats to prevent brain and neck injuries in the event of an accident.

Inside the car is a sedan-like flat dashboard, while a 7-inch color touch screen and instrument cluster display will also be provided. 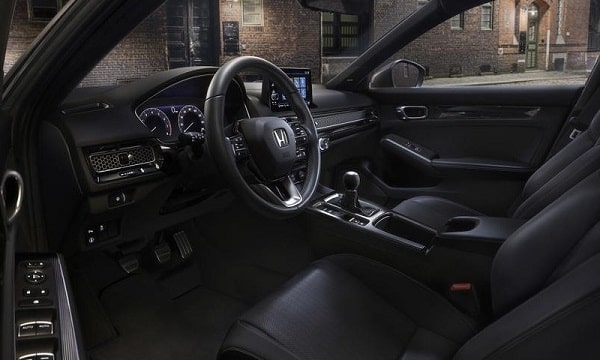 The price has not been announced by the company at the moment and the watch will be available to consumers in different countries sometime later this year.