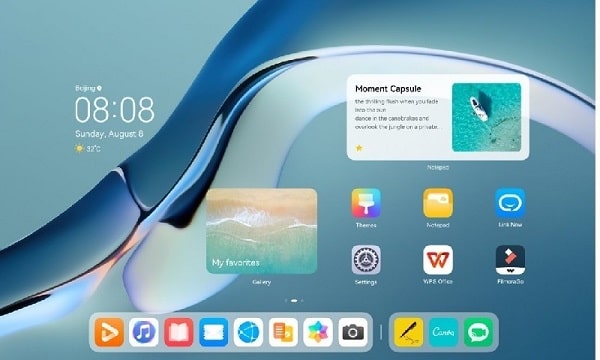 As a result of US sanctions, sales of Huawei’s smartphones have been severely affected and the number of models has dwindled.

In fact, the company’s smartphone market share has shrunk significantly as a result of US sanctions, while it is facing various difficulties in making new phones.

As a result of US sanctions, Huawei phones lost access to Google services and apps, while the open-source Android system had to be used.

Huawei introduced a number of devices during an event on June 2, but the most important news was to upgrade Harmony OS, which will work on these devices.

Harmony OS was introduced in August 2019, but this second-generation version will be part of a number of Huawei devices such as smartphones, tablets, and smartwatches for the first time.

This also means that the Chinese company will no longer have to rely on the Android operating system. 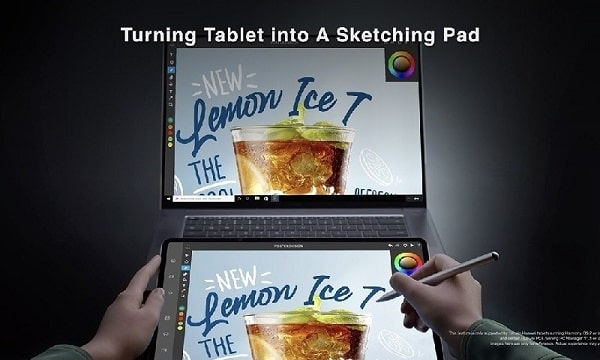 These are Huawei’s first tablets to replace Android with the Harmony OS operating system, while the company’s own Karen has been replaced by Qualcomm Snapdragon processors. 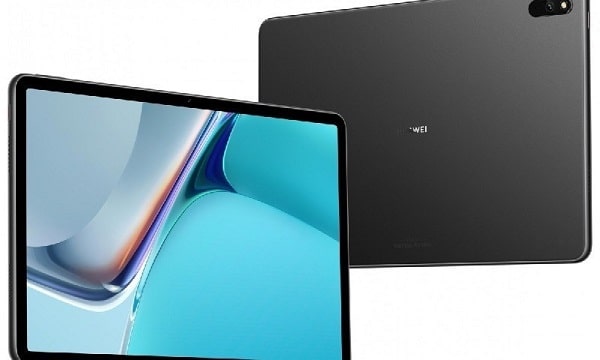 But the main thing is not the processor but the operating system that works on these tablets.

This operating system will not return Google apps and services to Huawei devices, but the Huawei App Gallery will provide alternative apps.

The company also introduced the Huawei Watch 3 which has Harmony operating system, e-SIM, 3-day battery, and other features. 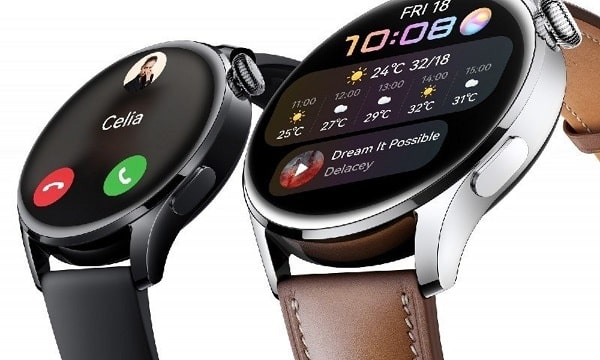 No smartphones were unveiled at the event, but it is believed that the P50 series may be Huawei’s first flagship phone to have Harmony OS pre-installed instead of Android.