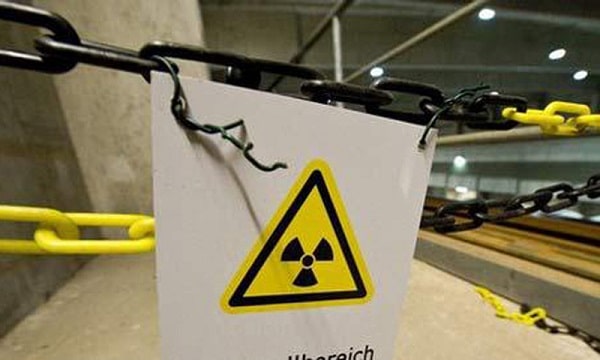 Indian police have arrested seven people and recovered 6.4 kg of uranium from their possession.

The incident took place in the eastern state of Jharkhand in Bokaro district, according to the Indian media website Indian Express.

Authorities have not yet arrested the real suspect from whom the substance was purchased, the report said.

According to the report, SP Chandan Jha said that “seven persons were arrested on information that they were planning to possess and sell minerals, which are suspected to be uranium”.

“We are investigating the matter further and the minerals have been sent to a lab for testing,” he said.

However, the report said that uranium was mentioned in the press release and FIR issued by the Bokaro police.

According to the Times of India, the suspects, who are suspected of being part of a group involved in the illicit uranium trade, were looking for a buyer and set the price at Rs 5 million.

“It is not clear how they obtained the radioactive material. During the interrogation, they mentioned West Bengal, Grady, and a few other areas. Seven mobile phones and a motorcycle were also seized from them,” it said. Is’.

This was the second time in India that such highly radioactive material had been seized by the police in recent years.

Earlier in 2016, police seized about 9kg (19.8 pounds) of uranium in the Maharashtra region. Uranium is used in a number of things, including nuclear explosives and medical techniques. Some people have raised concerns about nuclear safety in India due to uranium theft or illegal mining.

It also indicates the possibility of a nuclear market in India that could be linked to international illicit markets.

Pakistan had expressed grave concern after reports of uranium seizures from Maharashtra surfaced earlier this month, pointing out shortcomings in state control procedures there.

Foreign Office spokesman Zahid Hafeez Chaudhry had said, “We are deeply concerned about reports of more than 7kg of natural uranium being seized from unauthorized persons in India.”