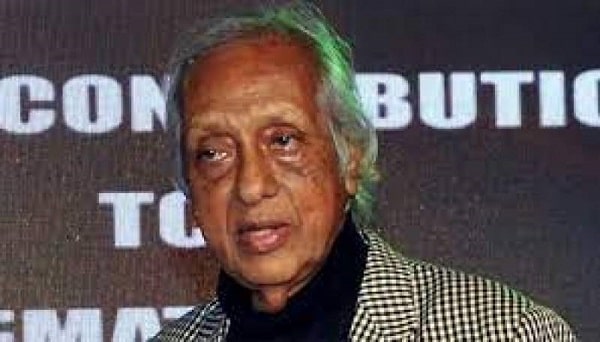 Chandra Shekhar was undergoing treatment at the hospital where he had already recovered, after which he was discharged from the hospital and transferred home. Every day, Indian actor Chandra Shekhar’s health deteriorated further and he died. 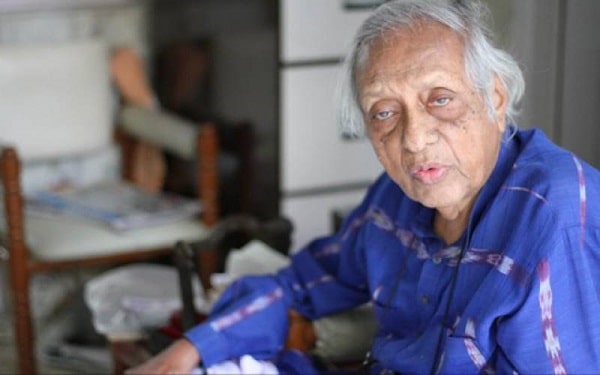 It may be recalled that 97-year-old Chandra Shekhar has shown the essence of his acting in more than 250 Indian films and TV shows. Chandra Shekhar’s famous films include ‘Sarang’, ‘Kali Topi’, ‘Basant Bihar’ and ‘Lal Romal’.

The actor made the last film of his career in the year 2000 which was called ‘Fear’ and at that time Chandra Shekhar was 77 years old.