Quora News: A report in Indian media about the well-known actor and superstar of his time, Dharmendra, claimed that the handsome actor had allegedly converted to Islam in 1979.

According to details, Dharmendra is still his He is one of the most charming actors of all time. They are claimed to be Muslims.

Dharmendera was married to Prakash Kaur, but he fell in love with actress Hema Malini. 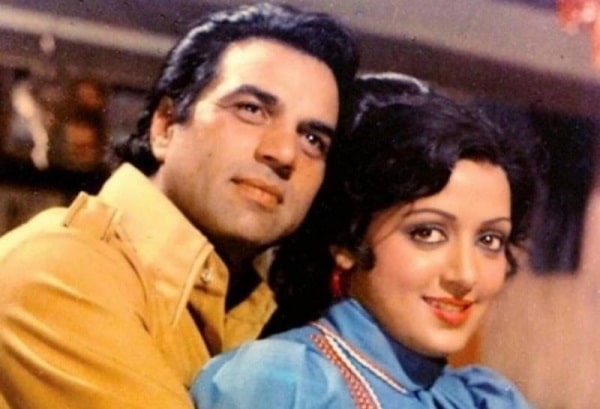 Dharmendra did not want to divorce his wife, but according to the Hindu Marriage Act, he could not remarry. 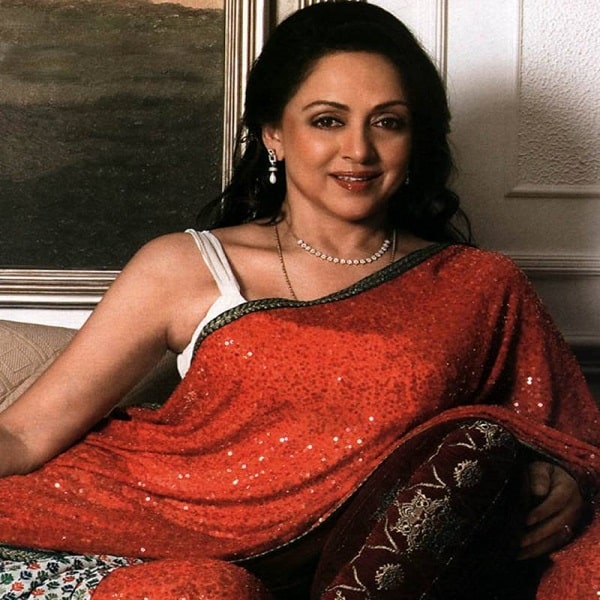 So he converted to Islam and married Hema. Since then, he has been running two separate families. 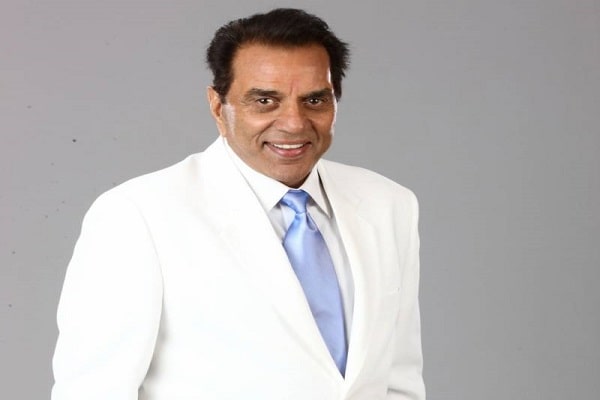 The Indian media story also states that as their second marriage was much protested, the actor had no choice but to change his religion to legitimize his love affair with Hema Malini. ۔