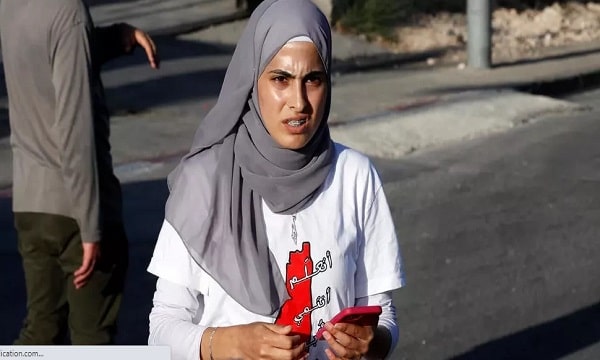 According to a foreign news agency, Israeli forces are trying to silence voices against Zionist settlement in occupied Jerusalem. A Palestinian activist has been arrested in the Sheikh Jarrah area for evicting Palestinians from their homes.

Palestinian activist Mina al-Kurd was arrested in a raid on her home. Police also issued notices to the twin brothers of the 23-year-old social worker to turn themselves into the police.

Yesterday, a peaceful race was held in the Sheikh Jarrah area of ​​occupied Jerusalem to show solidarity with the displaced Palestinians. Israeli forces also stormed the race, injuring 23 Palestinians.