Quora News: Kiriti Kulhari, a 35-year-old Bollywood actress who separated from her husband a few months ago, has said that in our society, not only is marriage highly valued but it is also attached to the family.

According to the showbiz website ‘Punk Villa’, Kiriti Kulhari in a program on FM radio talked about her career including married life and the importance of marriage and love in Indian society.

According to Kiriti Kulhari, she believes that marriage is highly valued in our country and she realized this only when she was living with her husband.

She made it clear that she was not against giving too much importance to love, but was only talking about marriage.

Kiriti Kulhari said that love is more important than marriage and it is not necessary to marry the person you love, even without marriage, two loving people can live in a relationship.

Speaking on the occasion, Kiriti Kulhari said that she is aware of the importance of marriage in Indian society and she is also aware of the customs and traditions of the society here but she believes that marriage should be private rather than two. Connect with life and their happiness. 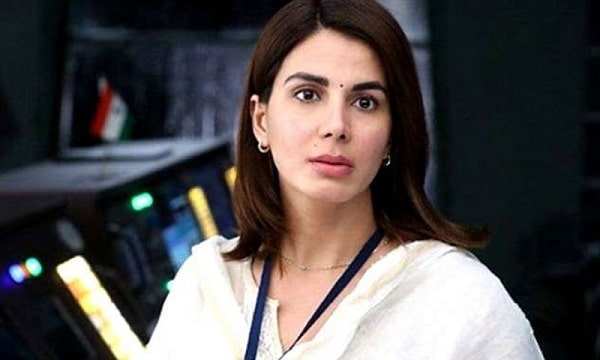 Although the actress complained that marriage was given too much importance in Indian society and that it was associated with family honor, she did not make it clear that her marriage did not end due to the interference of her husband’s family.

Kiriti Kulhari had confirmed through social media posts in April this year that she had separated from her husband Sahil Sehgal.

Karti Kalhari was married to long-time friend Sahil Sehgal in 2016. The two had a long relationship before marriage.

Karti Kalhari made her acting debut in 2002 but has rarely acted in films.

Apart from Hindi, Karti Kalhari has also acted in films made in other languages ​​of India, including her well-known Hindi films ‘Cute Kamina, Indu Sarkar, Blackmail, Uri, Jal, Punk, The Girl on the Train and Mission Tuesday’. Included.