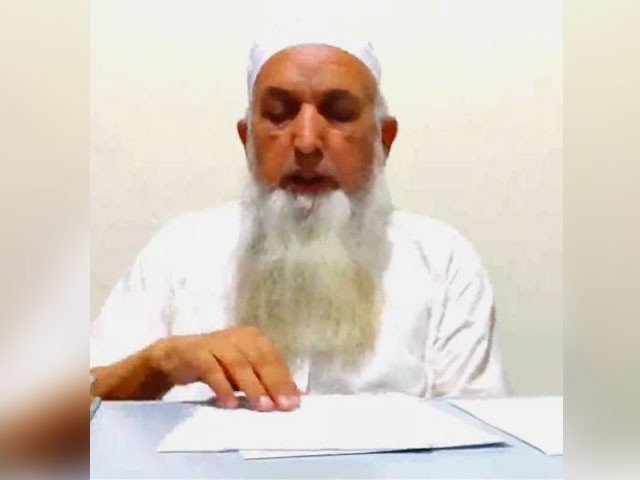 Read also: Case of Mufti Aziz-ur-Rehman’s Leak Video Filed at the Request of the Boy

Read also: Son Killed and Ate His Mother Body Was Sentenced to 15 Years in Prison in Madrid, Spain

The Federation of Madrassas of Pakistan has taken notice and fired Maulana Aziz-ur-Rehman from the post of Federation of Arab Madrassas and directed him to appear before the inquiry committee.

Meanwhile, in a notice issued by Maulana Asadullah Farooq, the superintendent of Jamia Manzoor-ul-Islamia Cantt, Maulana Aziz-ur-Rehman has been dismissed from the madrassa, blaming him for his involvement in this sin and instructed him to leave the madrassa.

Remember that Maulana Altaf-ur-Rehman, the son of Maulana Aziz-ur-Rehman, is also the teacher of this madrassa.

Maulana Aziz-ur-Rehman has said in a video statement about the incident that it is a conspiracy against the madrassa and the federation of madrassas. He has been involved in teaching for 25 years. The video was shared on social media but after an investigation, he was acquitted.

Maulana Aziz-ur-Rehman said that now after the death of the former head of the madrassa, Persifullah Khalid, his son Parasullah Farooq is in charge of Jamia Manzoor-ul-Islamia. He had earlier launched a campaign to seize the madrassa and is now behind the conspiracy. The student, Sabir Shah, has been disqualified for three years for allegedly taking another boy in his place in the exams.

It should be noted that this is the first time that an immoral video of a teacher of a religious seminary with a student has come to light.