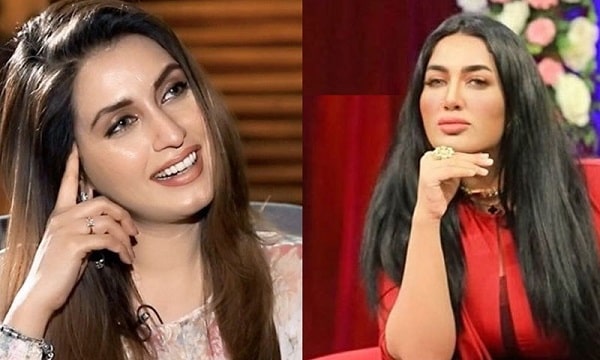 Mathira has backed actress Iman Ali for criticizing her after she compared herself to eunuchs/transgender.

Iman Ali had participated in Wasi Chaudhry’s program ‘Ghabrana Manoon Hai’ a few days ago, where he had said that he felt that his face was like that of a eunuch.

In the program, Iman Ali also spoke openly about his career and married life, while he also talked about being praised by other people for his beauty.

Iman Ali said that although many people praise him for being beautiful, but he is not satisfied with his beauty and face.

Iman Ali had said that he feels that he is not beautiful and his face is not like taking selfies all the time.

According to Iman Ali, whenever she tries to take a selfie, she feels that she looks like a ‘transgender person, so she does not take a selfie.

Criticizing Iman Ali’s statement, he is being accused of insulting ‘eunuchs’. 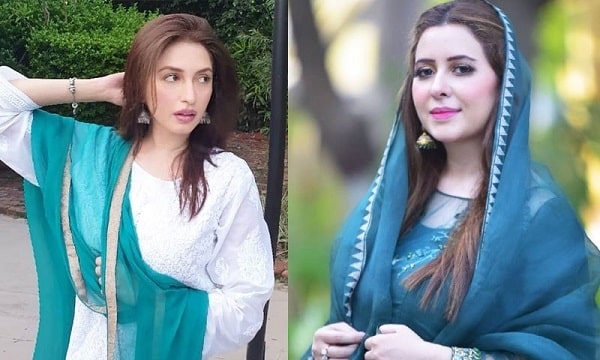 Rabia Anam had also called Iman Ali a ‘fool’ while Kami Sid had given her the message that living as a woman is not as difficult as living as a ‘measles’.

Iman Ali was also criticized by others, after which actress Mathira has now posted in his support, but at the same time he talked about Iman Ali’s mental health.

“I don’t understand why people take words like ‘measles and aunty’ as an insult,” Mathira asked in her Instagram story.

“Remember that these words are not used to offend or insult anyone,” he said. 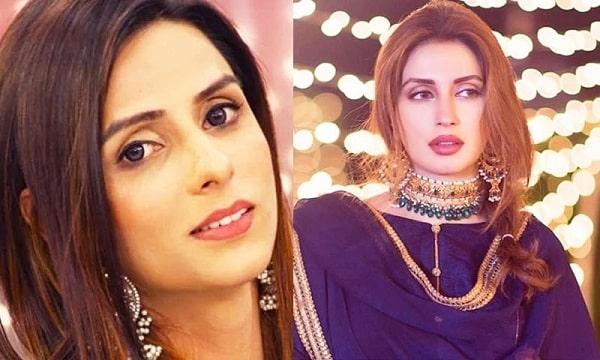 At the same time, he described Iman Ali as beautiful and innocent and wrote that he needed help with mental health.

Mathira wrote to critics of Iman Ali not to take the words “measles or aunty” as an insult.

In his post, he added that people need help with mental health because on social media, people usually make a point of contention and make insulting comments.

Mathira wrote that people are criticizing Iman Ali in social media comments for using the word ‘measles’ while he himself continues to use the word for others.

He asked those who criticized Iman Ali to forgive him if he had made a mistake in his ignorance but said that the word used by him should not be taken as an insult.