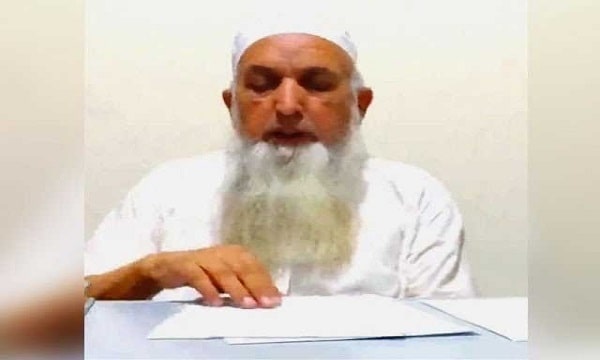 Quora News LAHORE: Mufti Aziz-ur-Rehman, the main accused in the alleged Nazeeba video case, has confessed to the crime.

According to Quora News, Mufti Aziz-ur-Rehman was arrested by the Investigation North Cantonment Police from Mianwali yesterday.

Mufti Aziz-ur-Rehman in his confessional statement said that the video of the student abuse is mine, I made a mistake and I am ashamed of it, the victim child Sabir Shah secretly made a video of which I did not know, and I When I found out, I forbade him to make the video viral, but despite my prohibition, he made the video viral, and when the video went viral, my sons scolded him and threatened him.

In addition, Mufti Aziz-ur-Rehman was produced before the Kent Court in a misdemeanor case. Police requested physical remand of the accused.

Related News: Case of Mufti Aziz-ur-Rehman’s Leak Video Filed at the Request of the Boy

Background of the viral leaked video of Mufti Aziz ur Rehman

A case has been registered. According to the text of the FIR, young Sabir Shah was threatened with death, on which the police registered provisions for misconduct and killing in the case.