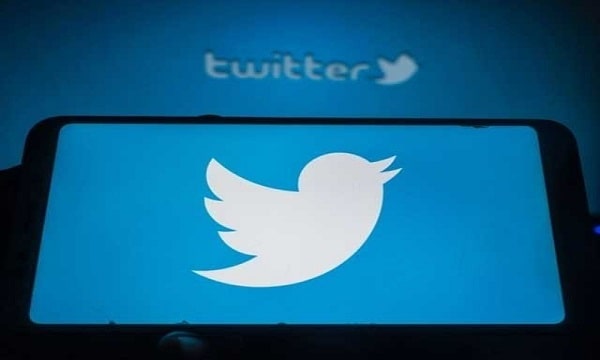 According to the British Broadcasting Corporation, the Nigerian Information Minister has banned Twitter in the country indefinitely. The ban stipulates that Twitter is being used repeatedly to do things that could damage Nigeria’s commercial reputation.

Nowhere in the ban did Nigeria mention the deletion of President Mahmoud Bohari’s tweet a few days ago, which Twitter said violated Twitter’s rules.

Twitter says it is concerned about the ban by the Nigerian government but will be notified when more information is available.