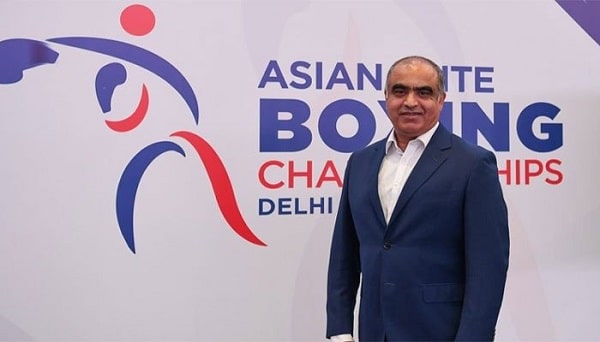 Quora News: Jahangir Riaz, president of the second faction of the Pakistan Boxing Federation, died in Dubai after a brief illness due to the coronavirus.

He attended the opening ceremony of the Asian Boxing Federation in Dubai from Brazil earlier this month, where he contracted a corona-like illness and was being treated in hospital.

Jahangir Riaz, 56, was the head of Green Hill, a worldwide sports equipment company. He was issued a special certificate by the International Boxing Organization (IBA). Under which boxers participating in World and Other Championships were required to wear gloves and head guards issued under the name of Green Hill.

He is survived by two sons, Abid and Rehan Jahangir, a daughter and a widow.

According to sources, talks are underway with the Dubai government to bring Khaki’s body to Pakistan and it is likely that his body will be brought to Pakistan on Tuesday and burial will be held in his hometown Sialkot.