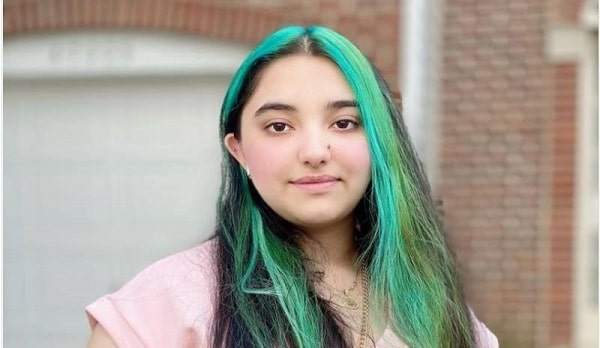 Actress and host Javaria Saud shared photos of her daughter, Jannat Saud, on Instagram but was criticized by users.

According to the details, actress Jawiria Saud is now rarely a part of showbiz activities. Which was liked by some social media users while the majority criticized it.
Read also: Leaked Video of JUI Lahore Amir’s with a Boy Goes Viral

In the pictures, Javeriya and Saud’s daughter Jannat can be seen in a new and unusual hair look. In the pictures, their hairstyles have been changed. Someone likened them to older women.

Read also: Son Killed and Ate His Mother Body Was Sentenced to 15 Years in Prison in Madrid, Spain 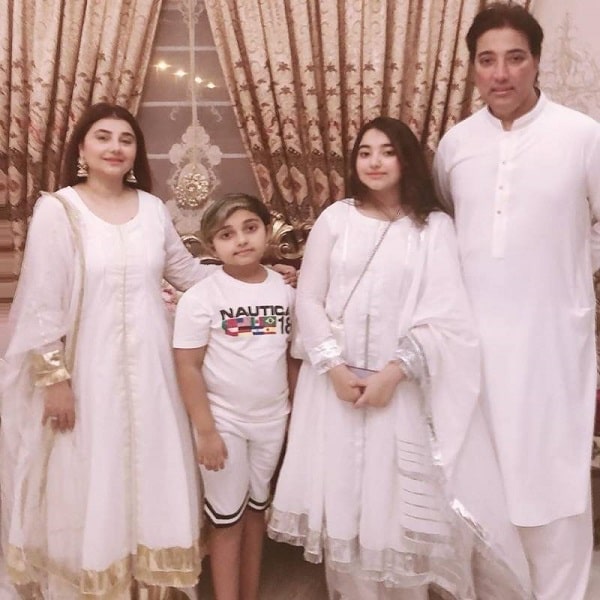 One user said that she is a little girl and is reducing her innocence with such experiences.

A user named Nina Khan wrote with regret that she was such a lovely girl, what has happened while a user named Ayesha wrote that children look innocent. Fashion is not for children, in addition, another user called Jannat an older woman. 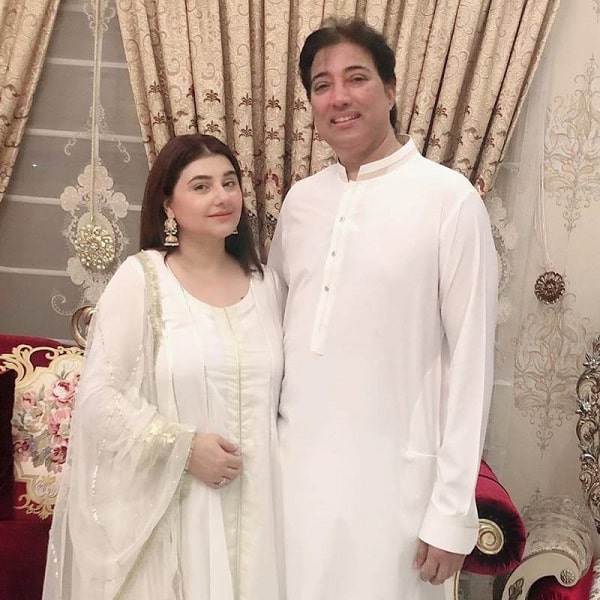