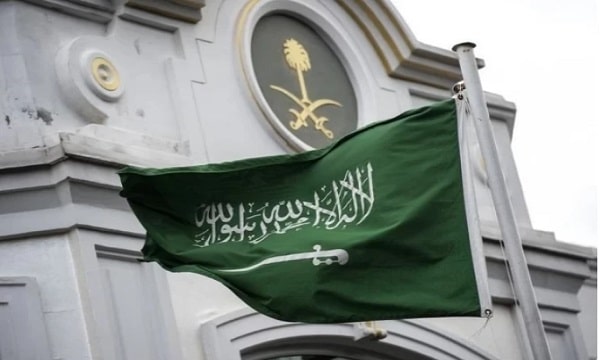 Riyadh: The government of Saudi Arabia has announced a fee-free extension for citizens of 20 countries, including Pakistan, whose visiting visas were expiring.

According to the details, the Saudi news agency says that the visa extension will be extended till July 31. Under the facility, visitors outside Saudi Arabia will be able to extend their unused visas.

Citizens of 20 countries, including Pakistan, whose Saudi visit visas were about to expire, will be able to extend them without any fee. This extension has been made on the instructions of the Custodian of the Two Holy Mosques, King Salman bin Abdul Aziz.

The move is part of an effort to reduce the effects of precautionary measures against the deadly coronavirus, according to Saudi royal directives.

It may be recalled that earlier, residency, visit visas and departure promises of persons residing in the restricted countries were extended till June 2, 2021.