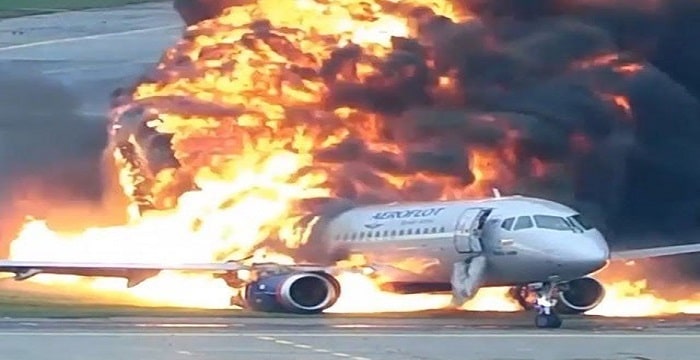 Siberia: A passenger plane crashed during an emergency landing in Russia, killing nine people and injuring 11.

According to the International News Agency, a passenger plane carrying parachutists in Russia crashed into a tree during an emergency landing attempt in the jungle due to an engine malfunction.

During the rescue operation, 9 bodies were recovered from the wreckage while 11 people were injured. The dead and injured have been shifted to a nearby hospital. The death toll is expected to rise as the condition of three of the injured is critical.

The plane, which took off from Tanai Airfield, had 17 parachutists and a pilot and two crew members on board. The identities of the dead and injured parachutists have not been released.

Federal Aviation has formed a committee to investigate the plane crash. The plane’s surviving crew members say the crash was caused by an engine failure.