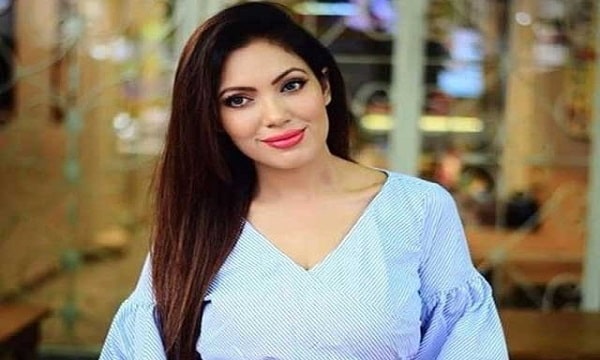 Quora News Mumbai: Manman Dutta, who played the role of Babita Ji in the popular Indian drama ‘Tariq Mehta’s Upside Down Spring’, got a big relief from the Supreme Court.

Manman Dutta had recently shared a video on social media while doing his make-up in which he used the word ‘bhangi’ against the Dalit community. Babita ji was subsequently criticized on social media. Manman Dutta deleted the video just hours after it was shared and apologized to everyone.

People belonging to Dalit community have registered 5 cases against Manman Dutta in different police stations which they are facing.

Today, a two-member bench of the Supreme Court heard Manman Dutta’s plea against the cases and merged all the five cases.

In the Supreme Court, Manman Dutta’s lawyer argued that Manman Dutta did not know the meaning of the word, he also apologized on his video and immediately deleted it.

However, the court rejected the lawyer’s position.